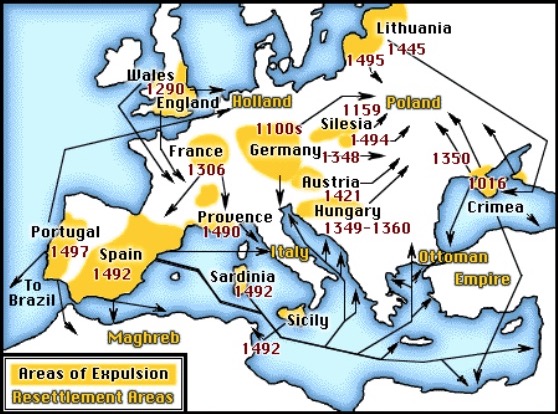 SouthernFascistFeels writes:
I would argue with the first couple that they were not jewish people at the time, the group in babylon would come back to Jerusalem and then mix with the locals who moved into their old lands, who God in the OT hates with a passion. Talmudism was finally codified in around 300 A.D but the “traditions of the elders” was around a lot longer, and was brought back from Babylon with some stringent groups, its all really complicated, anyway, i would say maybe 357 or so instead of 360, but still it doesn’t fucking matter, this needs to be posted everywhere, everyone needs a copy of this, and everyone needs yo understand its not 110-never again its 350-never again. The numbers are honestly fucking staggering, and yet they claim the old testament is theirs, God said he would make Israel many nations, yet the jews have one nation it’s so fucking preposterous, the book they claim to have written doesn’t even back up their history. What a bunch of delusional megalomaniacs. 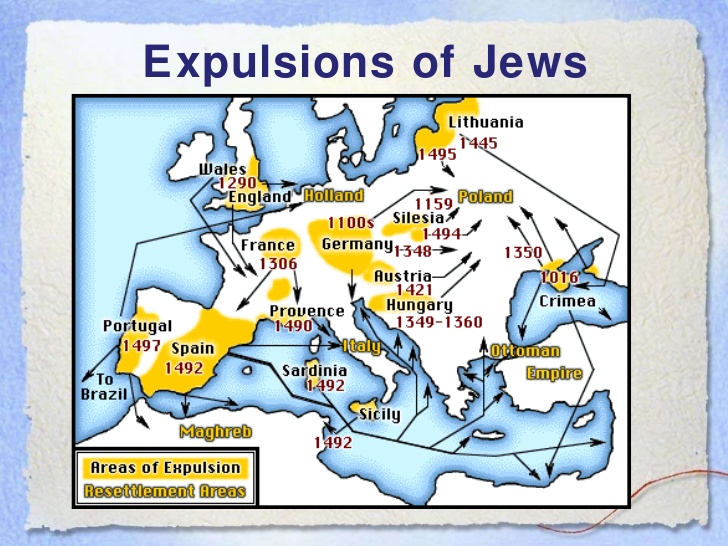 Articles written by jews who admit it, but of course make excuses as to why:
https://www.quora.com/Historically-why-have-jews-been-chased-out-of-many-countries-in-which-they-lived-in
http://www.eretzyisroel.org/~jkatz/expulsions.html

Click on the image below to make it bigger.

Here is another compiled list that suggests that jews have been expelled from countries around the world over 1000 times!  But be careful, the first several on the list are not the ones we know as ‘jews’ today.  Remember, ‘jews’ today are ancient Canaanites/Edomites/Kenites and other mixed peoples. We have not reviewed this list in its entirety but think it’s important to provide it here for those who feel motivated to do so.

The Complete List of the 1030 Jewish Expulsions in Human History