The treasures of ancient high art lately unearthed at Luxor have excited the admiring interest of a breathless world, and have awakened more vividly than before a sense of the vast antiquity of the so-called “Modern Civilization,” as it existed over three thousand years ago in far-off Ancient Egypt and Syria-Phoenicia. Keener and more personal interest, therefore, should naturally be felt by us in the long-lost history and civilization of our own ancestors in Ancient Britain of about that period, as they are now disclosed to have been a branch of the same great ruling race to which belonged, as we shall see, the
Sun-worshipping Akhen-aten (the predecessor and father-in-law of Tut-ankh-amen) and the authors of the naturalistic “New” Egyptian art~the Syrio-Phoenicians.

That long-lost origin and early history of our ancestors, the Britons, Scots and Anglo-Saxons, in the “Prehistoric” and Pre-Roman periods, back to about 3000 B.C., are now recovered to a great extent in the present work, by means of newly discovered historical evidence. And so far from those ancestral Britons having been mere “painted savages roaming wild in the woods,” as we are imaginatively told in most of the modern history books, they are now on the contrary disclosed by the newly found historical facts to have been from the very first grounding of their galley keels upon Old Albion’s shores, over a millennium and a half of years before the Christian era, a highly civilized and literate race, pioneers of Civilization, and a branch of the famous Phoenicians. 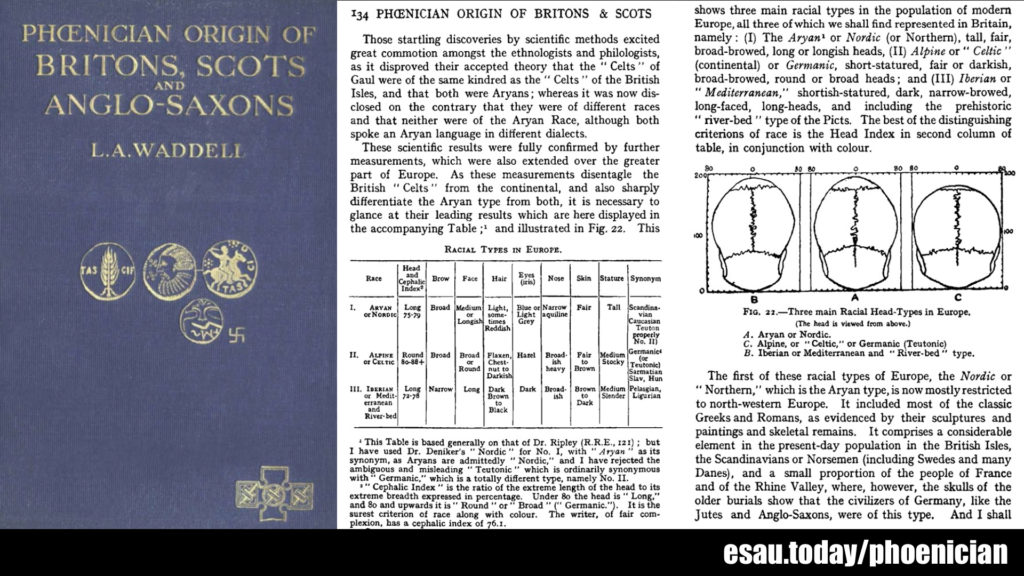 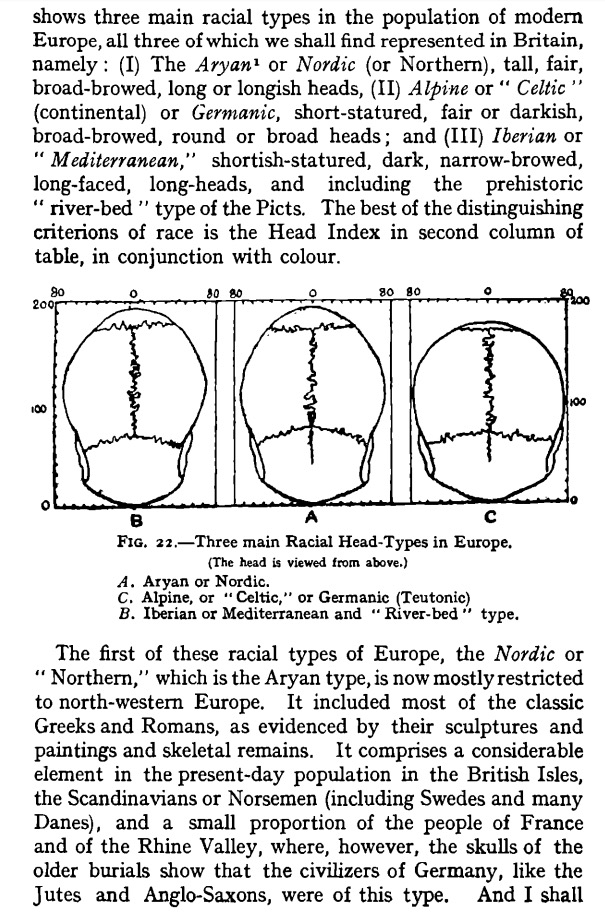 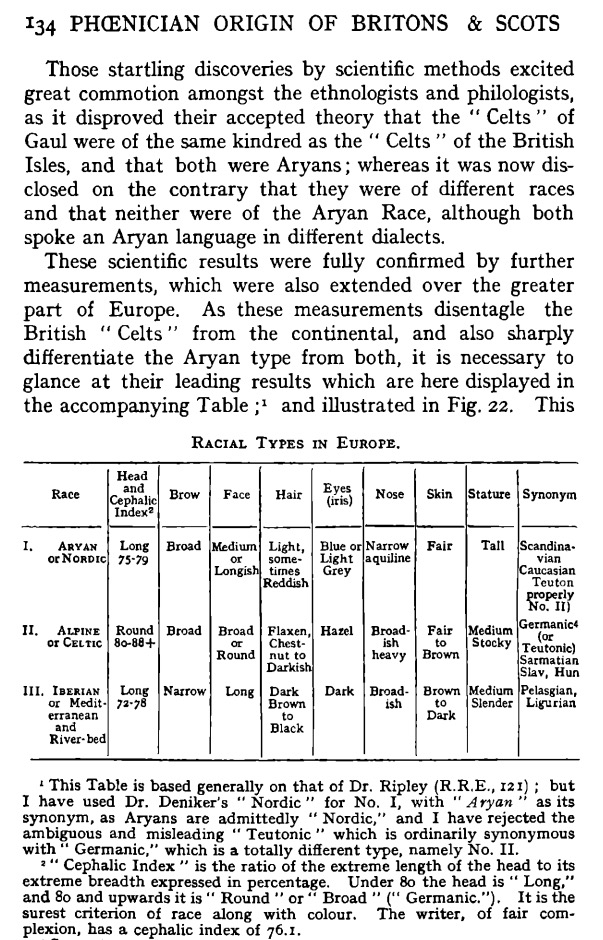 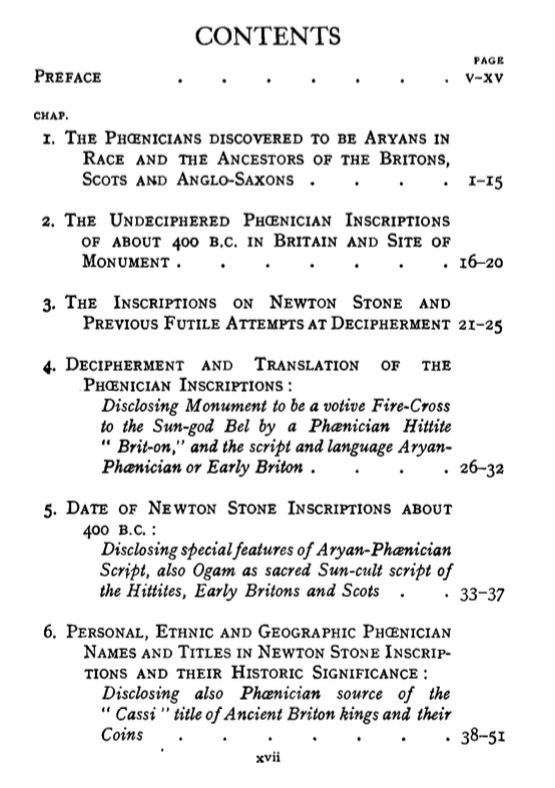 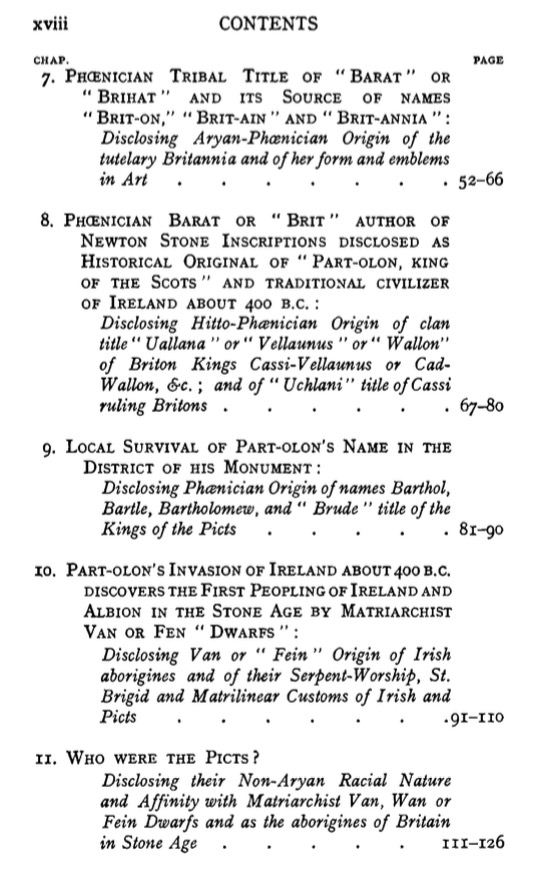 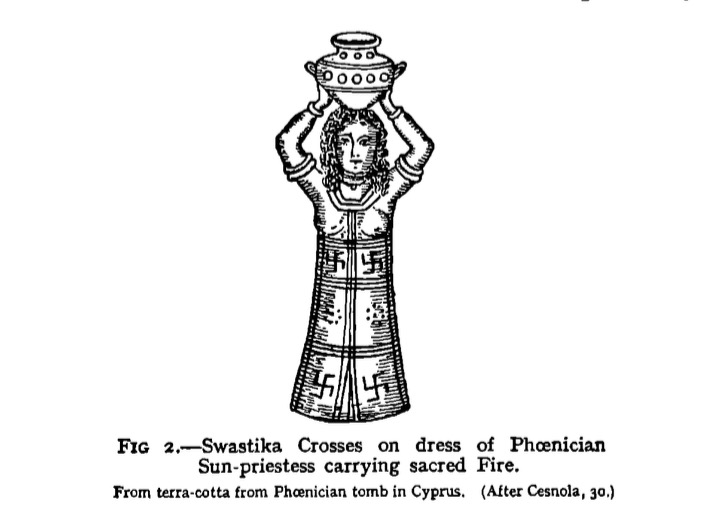 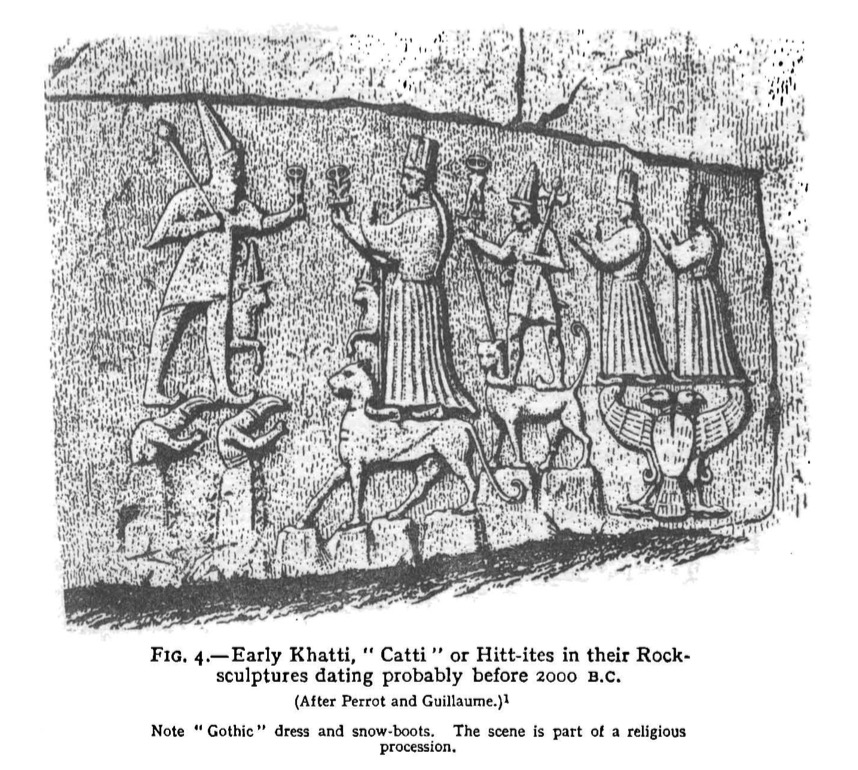 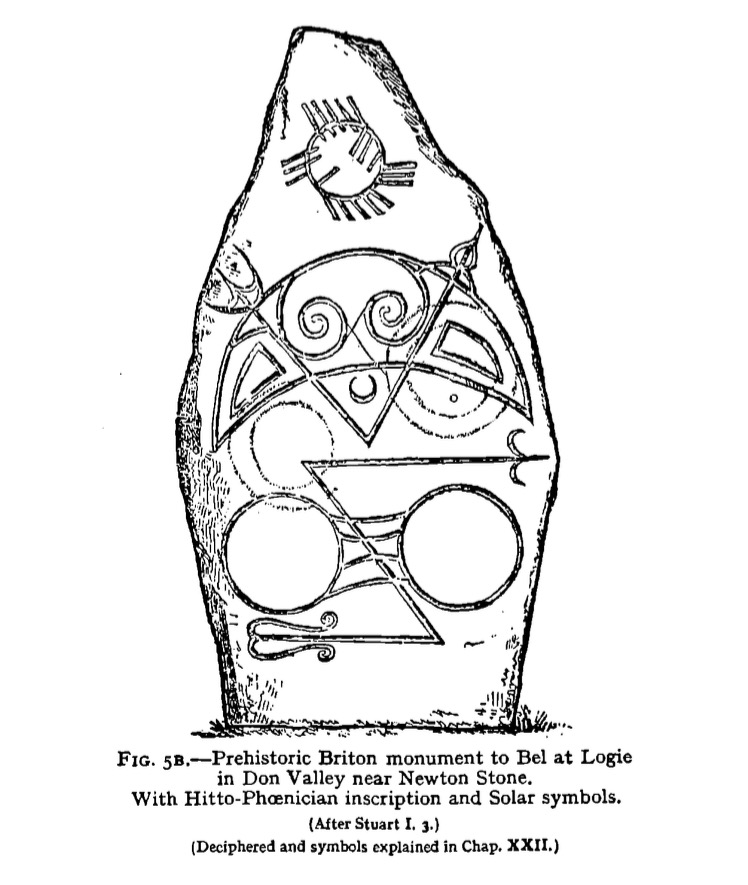 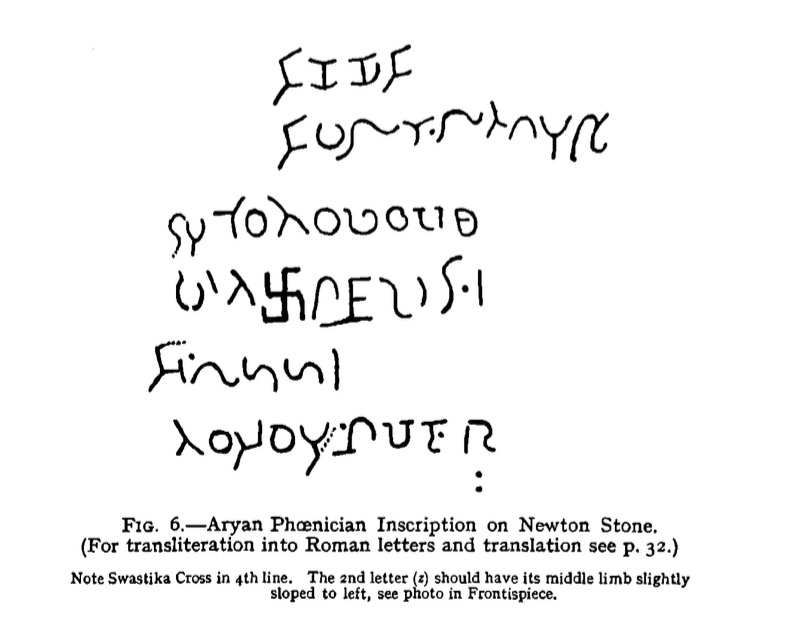 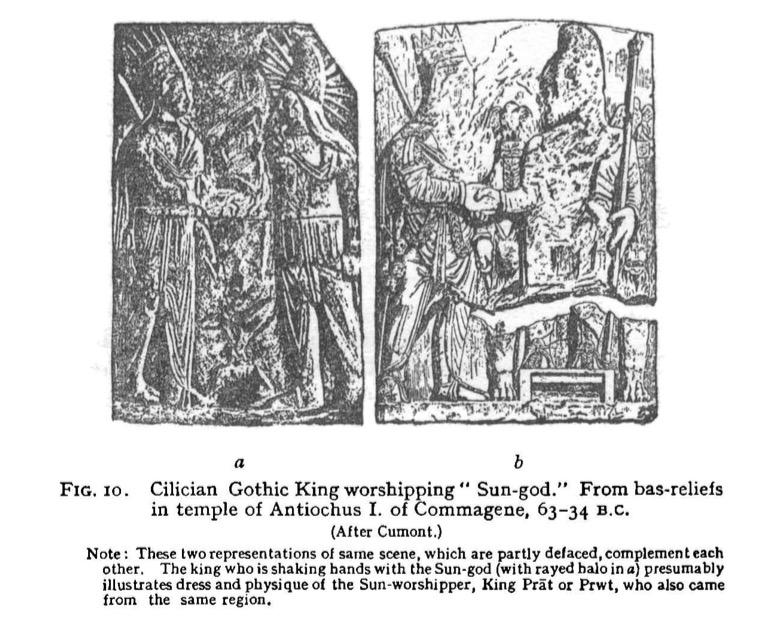 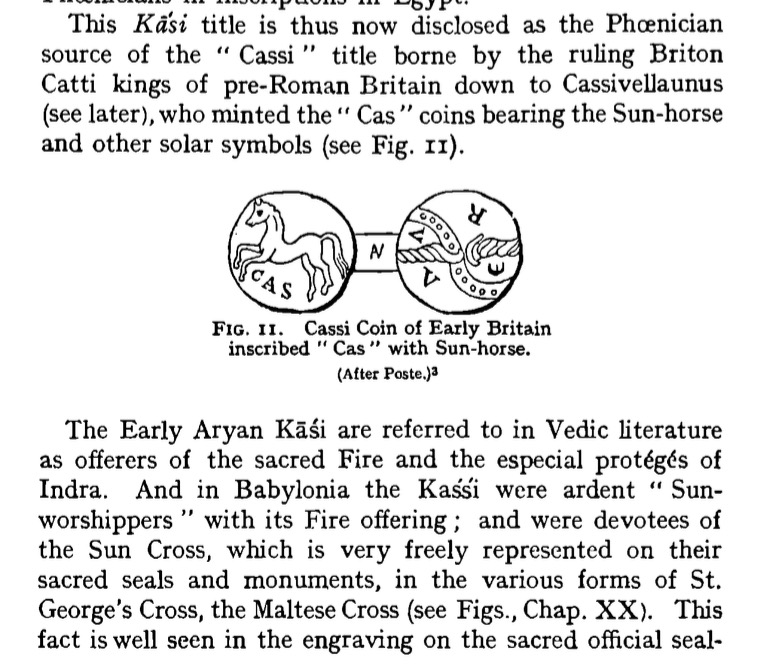 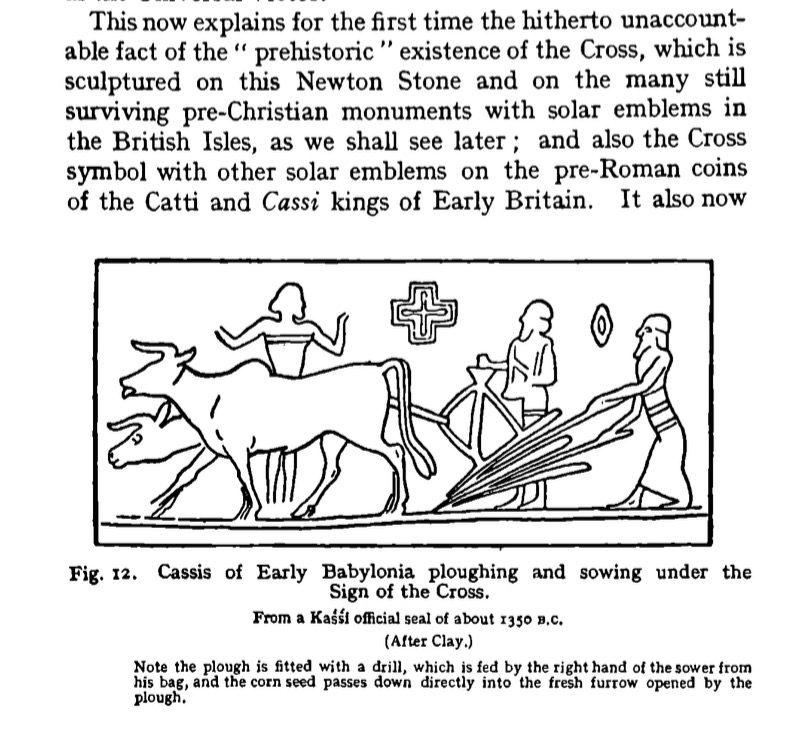 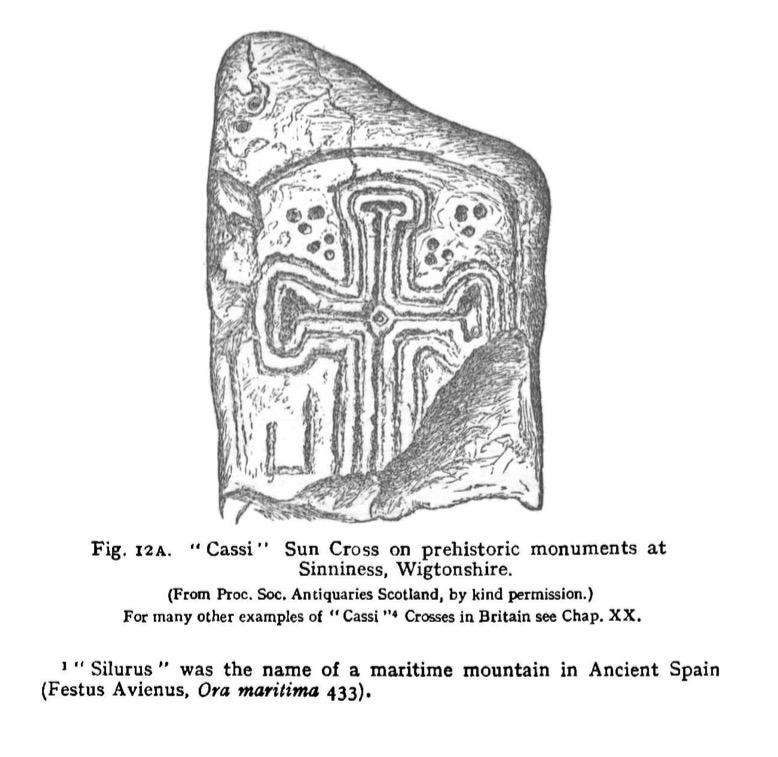 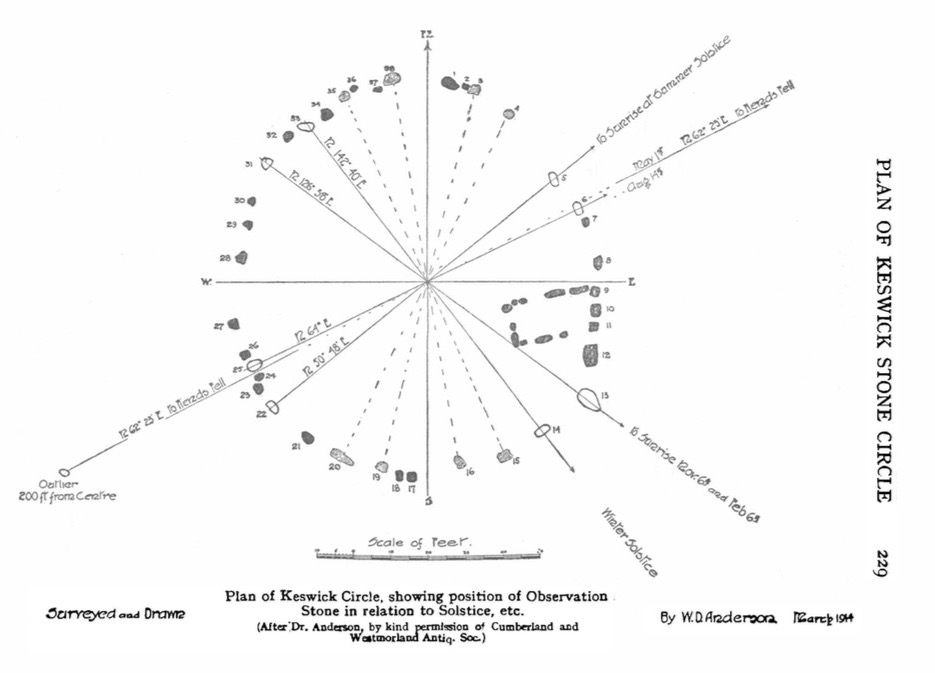 3 Replies to “Phoenician Origin of Britons, Scots, and Anglo-Saxons (1924)”