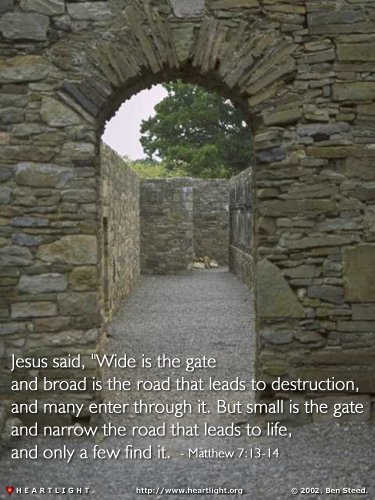 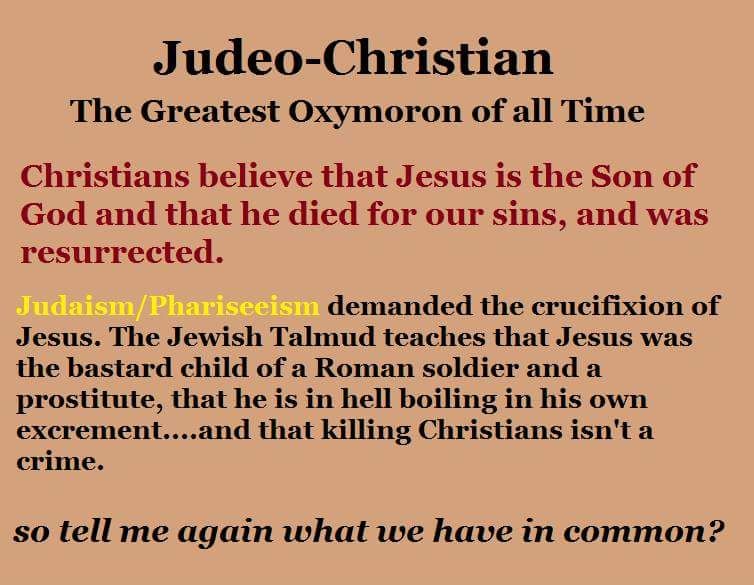 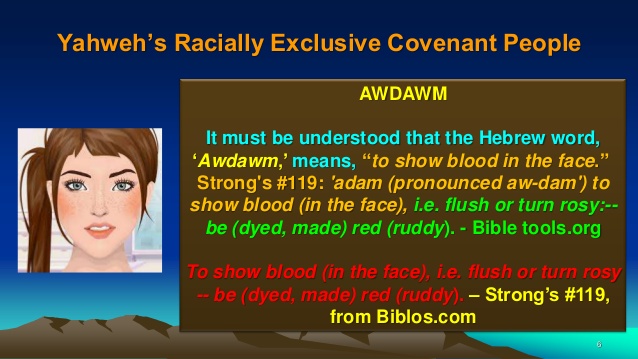 4 Replies to “The Narrow Gate”