All throughout scripture it is shown that our God Yahweh created a superior race unto Himself.  Today, they are know as the White Anglo-Saxon, Celtic, Germanic and Nordic nations of America, Canada, England, Australia, New Zealand, South Africa, Northwestern Europe, Iceland, and the Scandinavians.

The Anglo-Saxon, Germanic, Scandinavian, Celtic and kindred people(White people) are the descendants of the ancient Israelites of the Old Testament.

We are superior to the other races, let’s not be coy.  We have climbed the mountains and crossed the seas, spreading to the North, South, East, and West.

Wherever we travel, we selflessly share our technology and innovations with others; we are a true blessing to all nations, even if, at some points our altruism can become pathological.  We are not without fault, which is why we today are in the mess that we find ourselves.

We are the antithesis of what jewish Hollywood makes us out to be.  We are as prophesied, a multitude of nations, seed as the sand in the sea, plentiful and prosperous.

We are, as a people, inherently racist.  Since the definition of racism is to love your own people above the foreign beasts of the field; racism is natural and healthy and normal.  It’s ok to be racist, White man and woman.

We are superior, admittedly, but we have no desire to rule over others, as long as the other so called races can leave us alone, and let us love our people in peace.

Thanks to D.M.  for the racist verses. Yahweh bless. 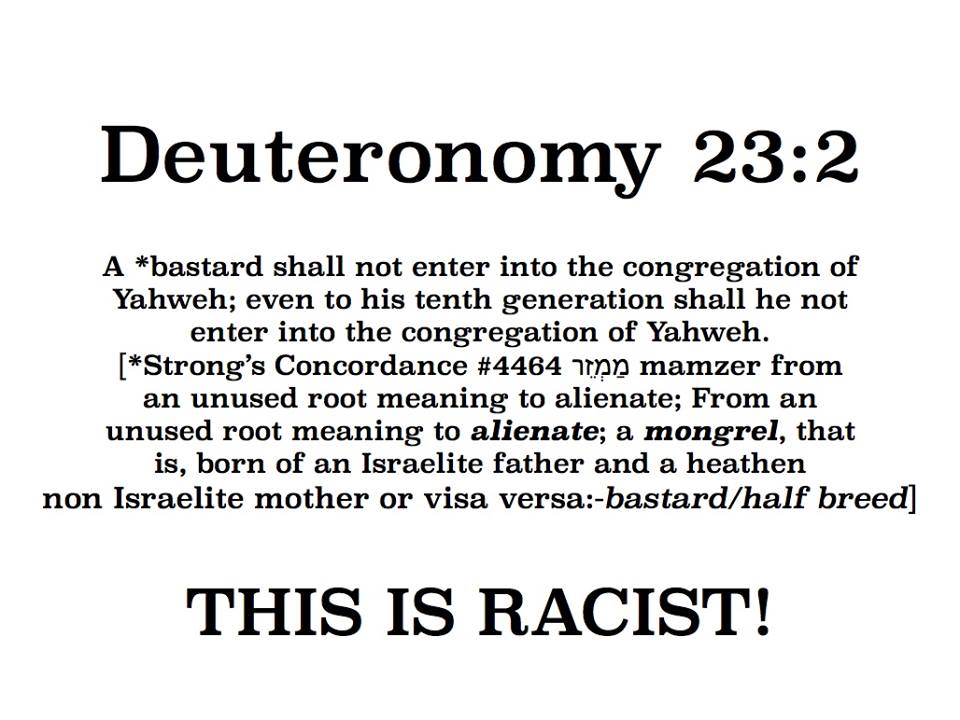 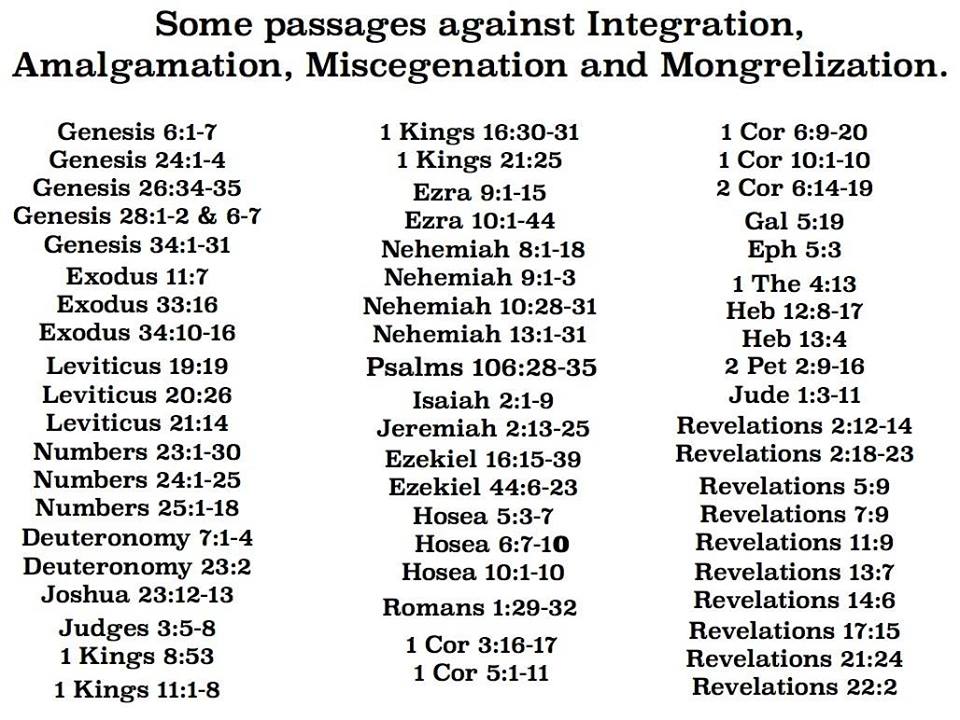 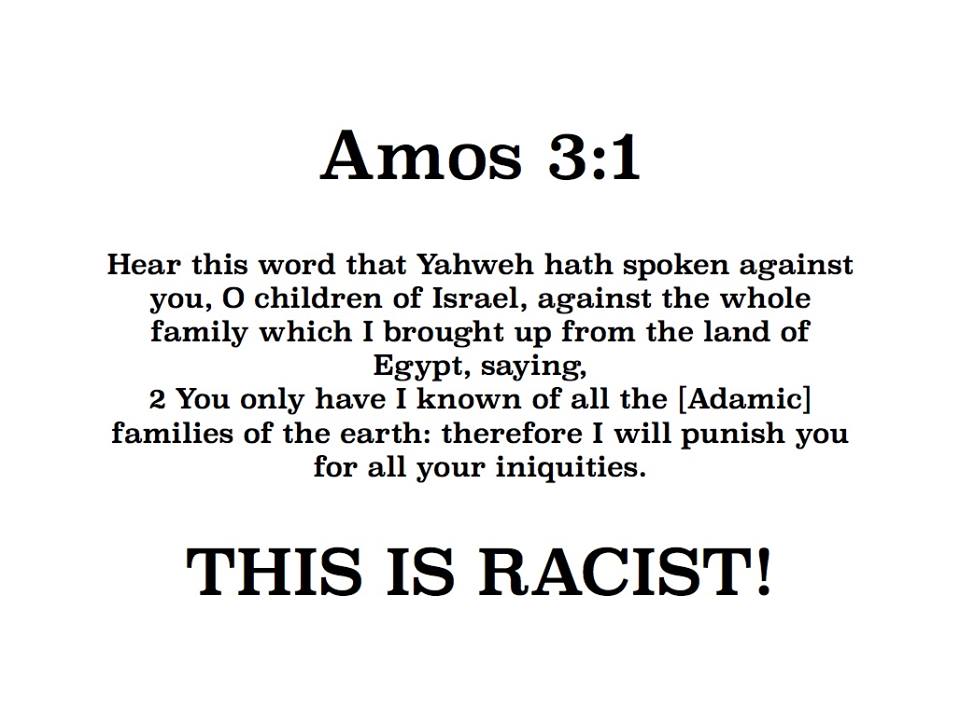 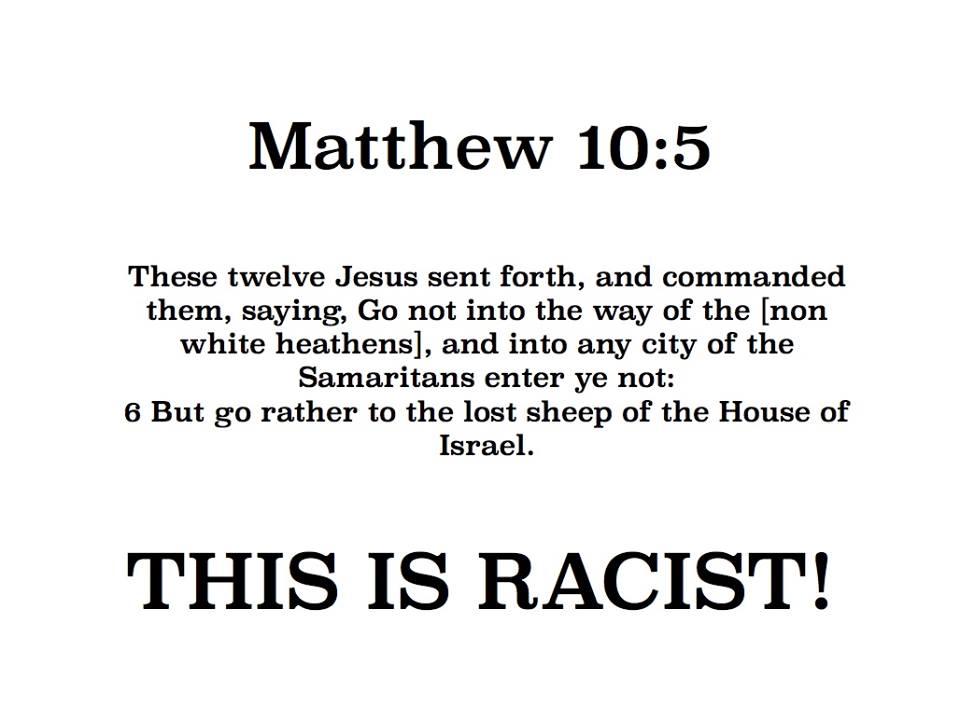 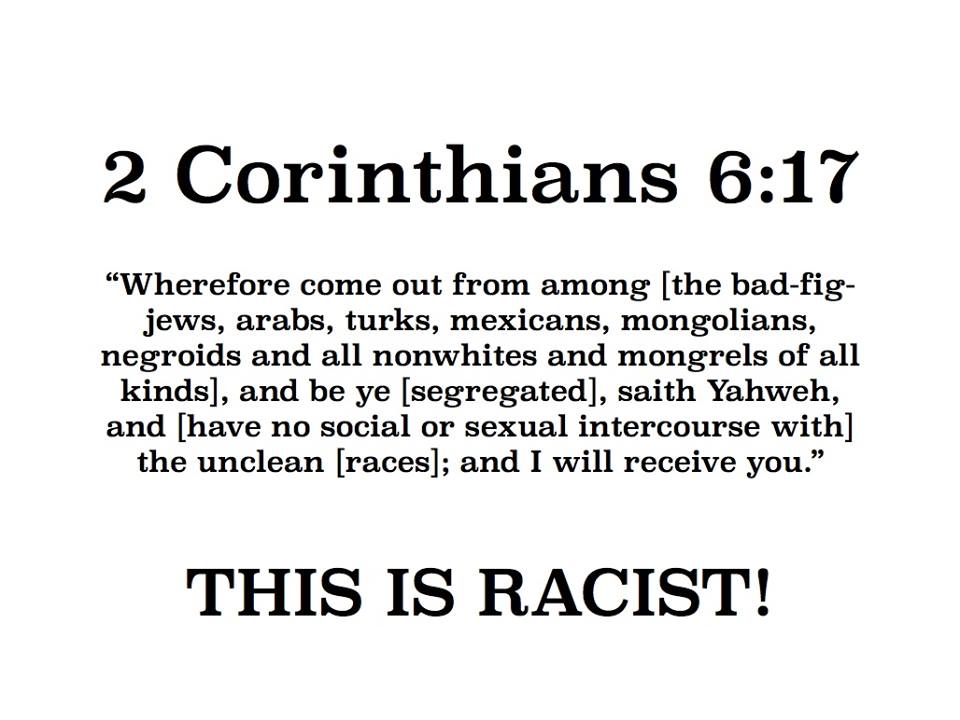 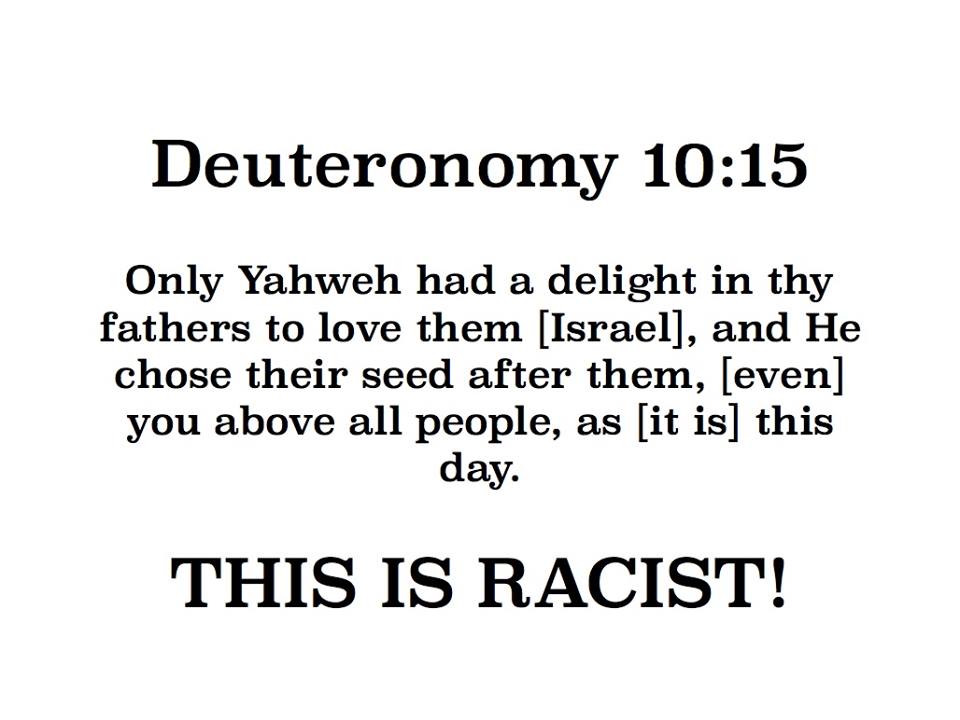 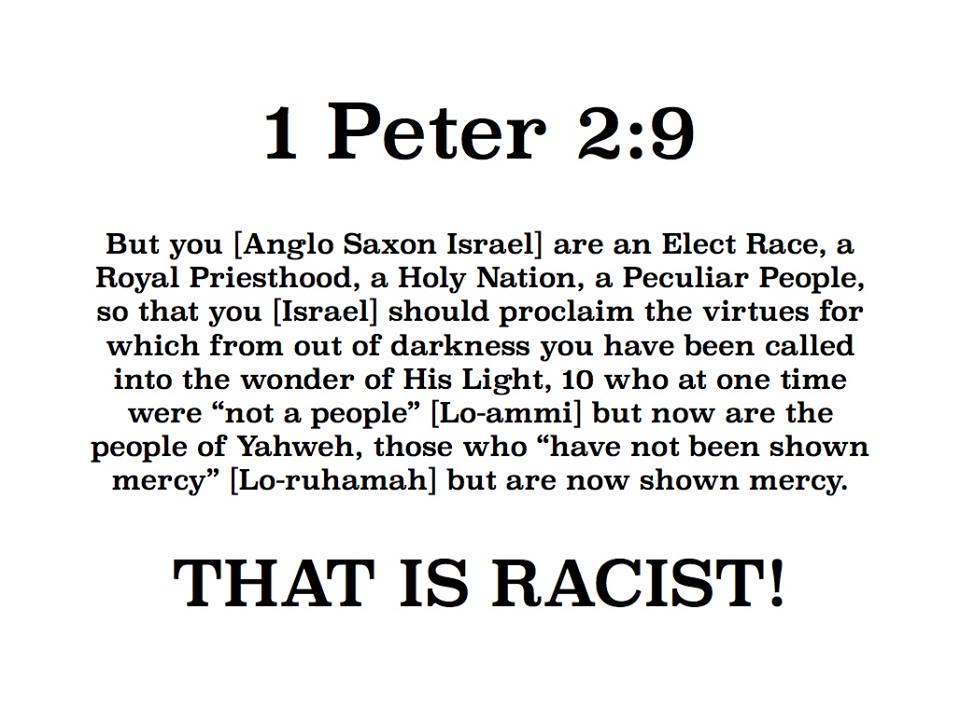 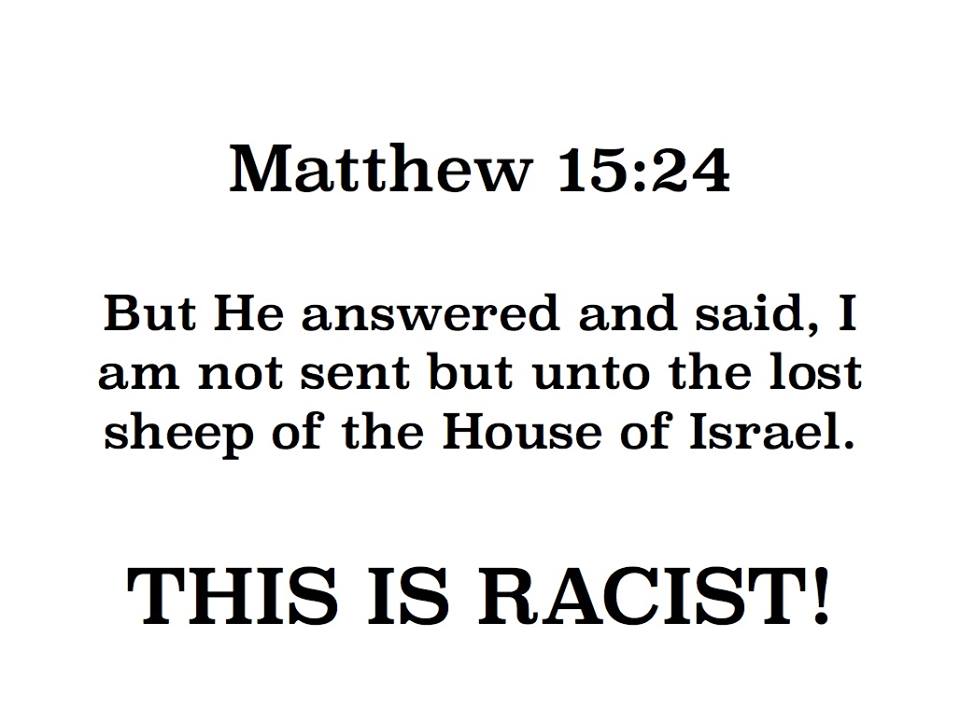 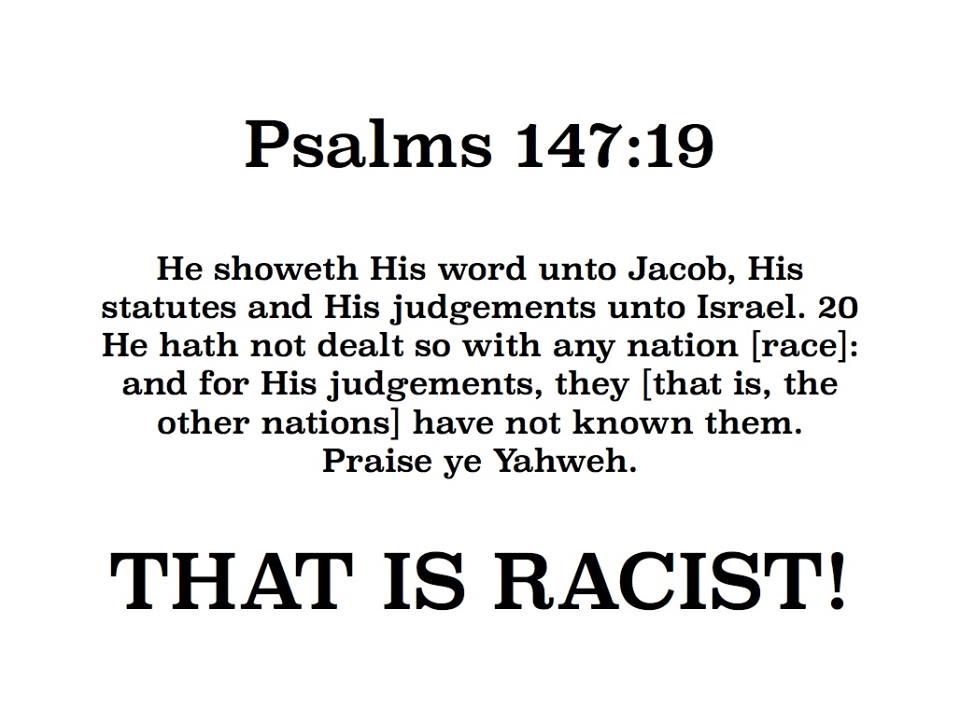 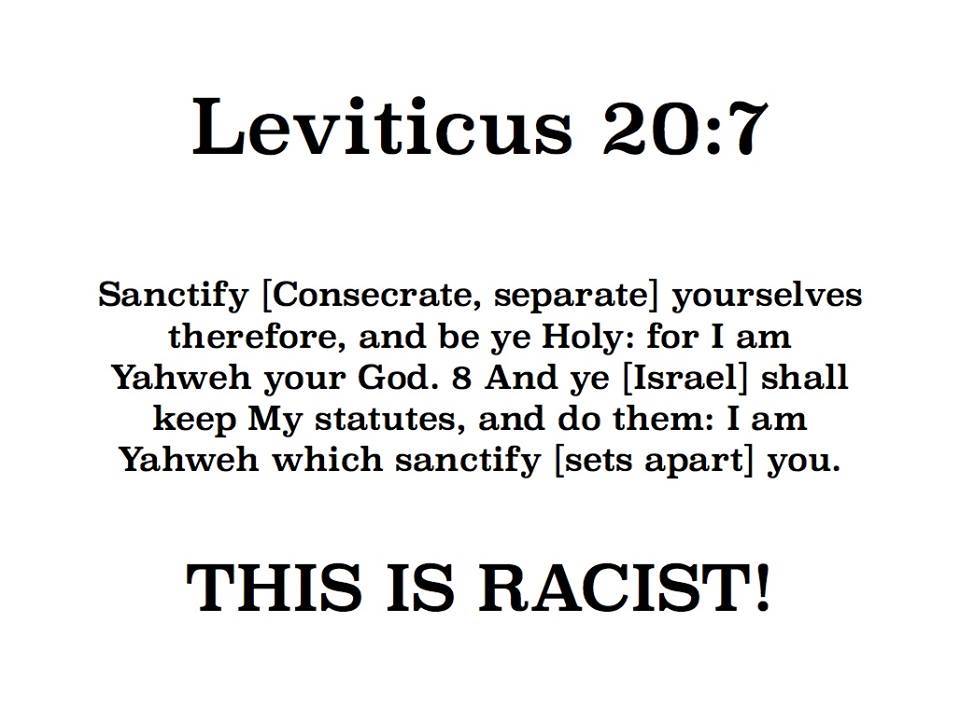 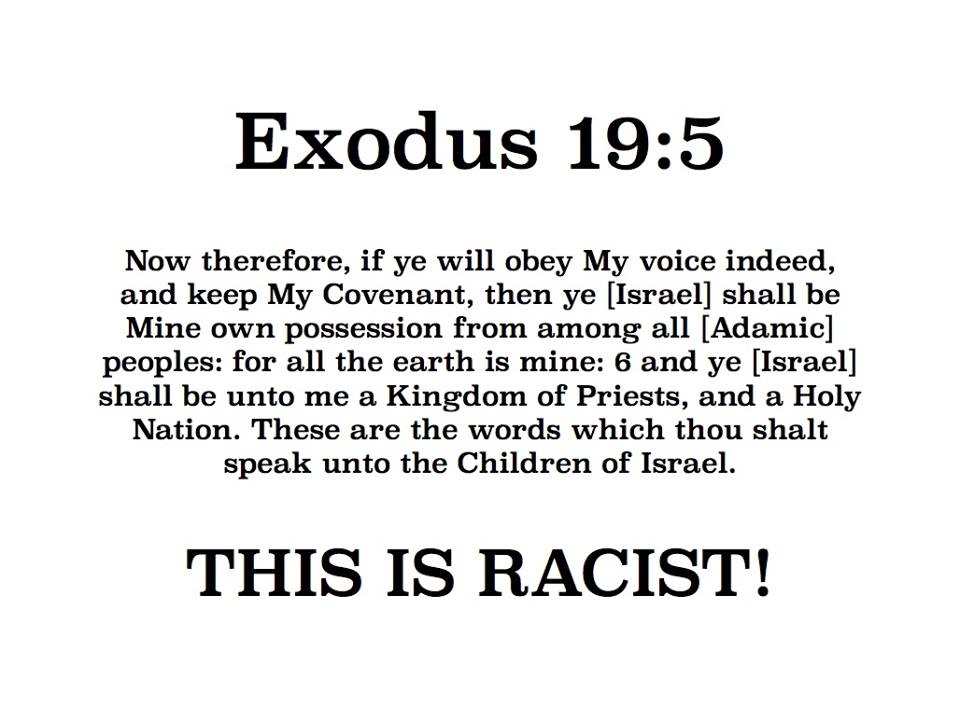 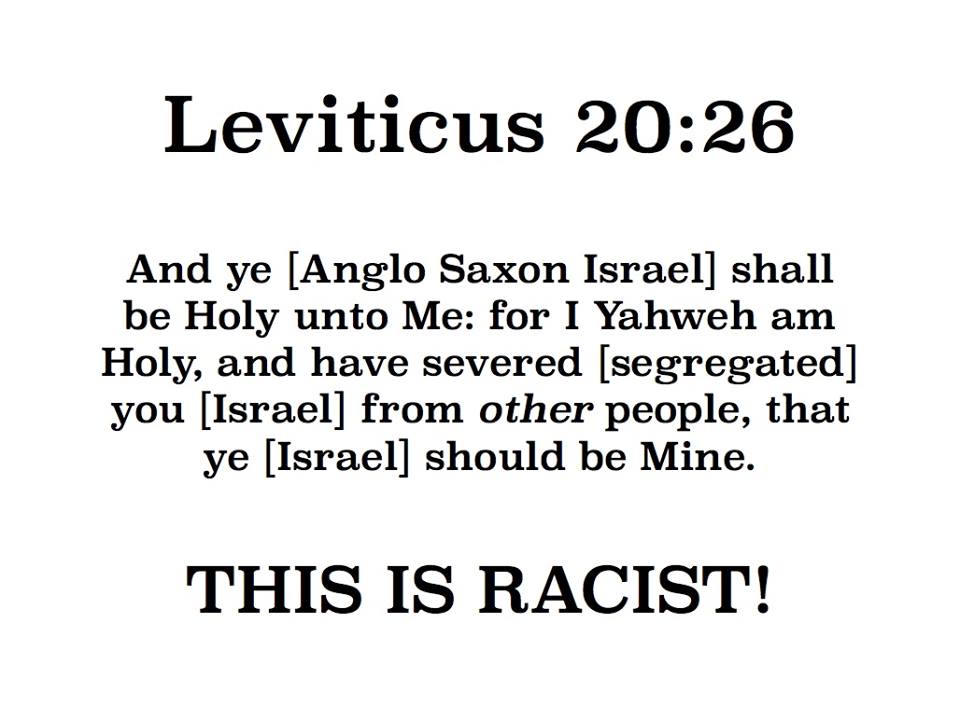 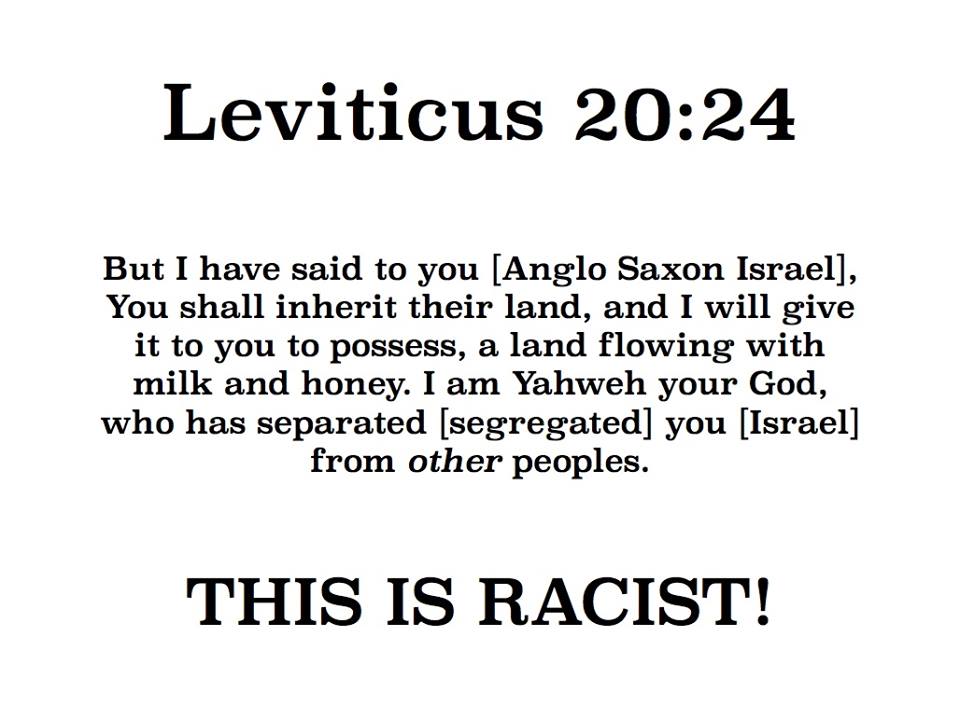 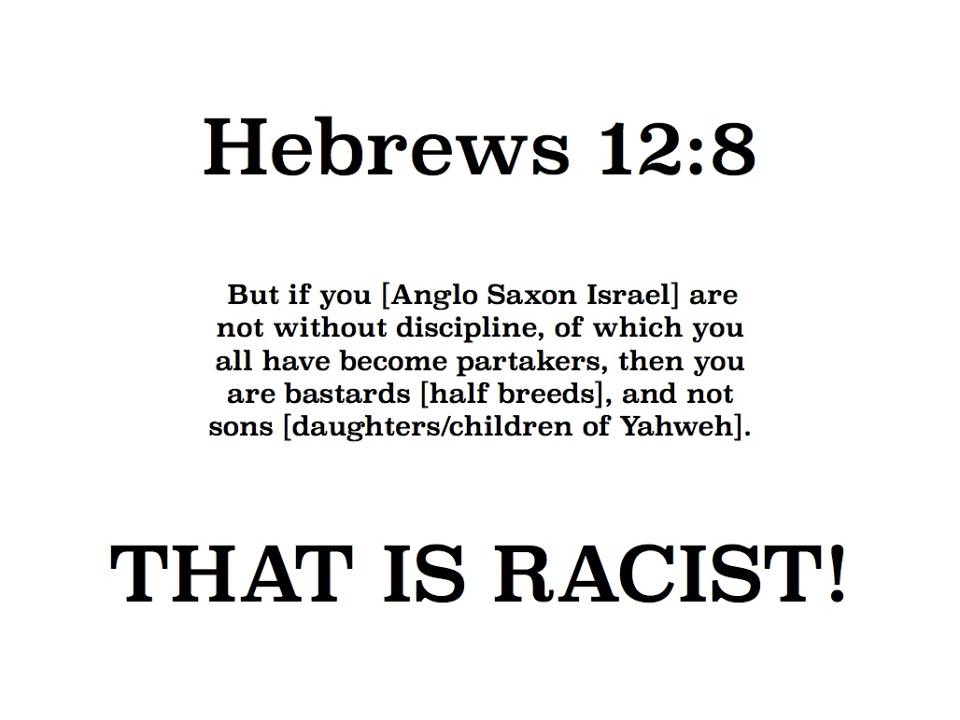 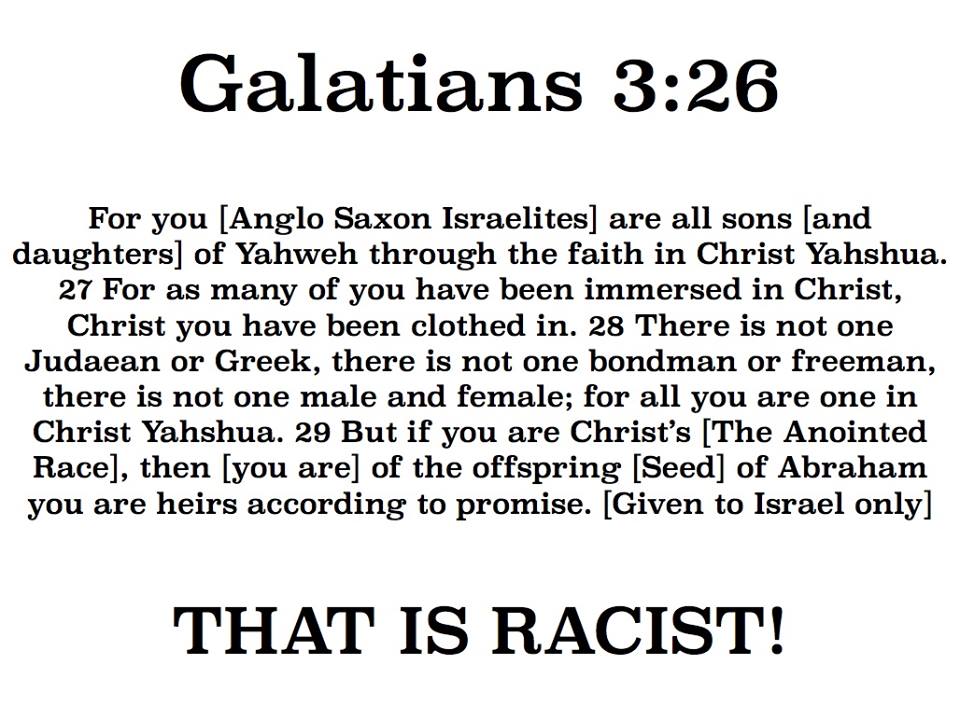 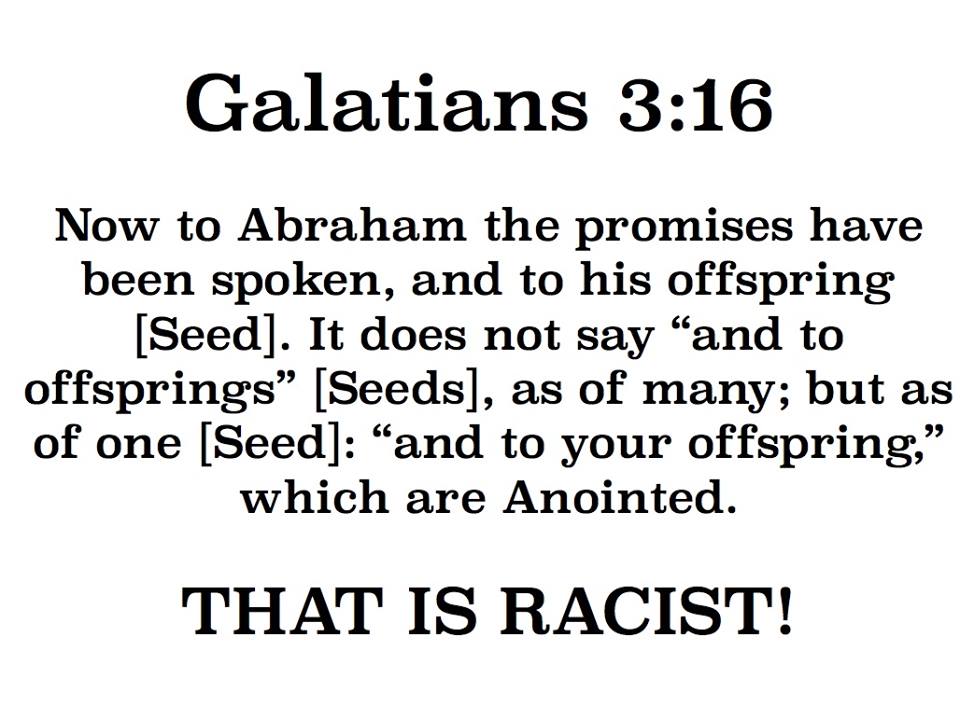 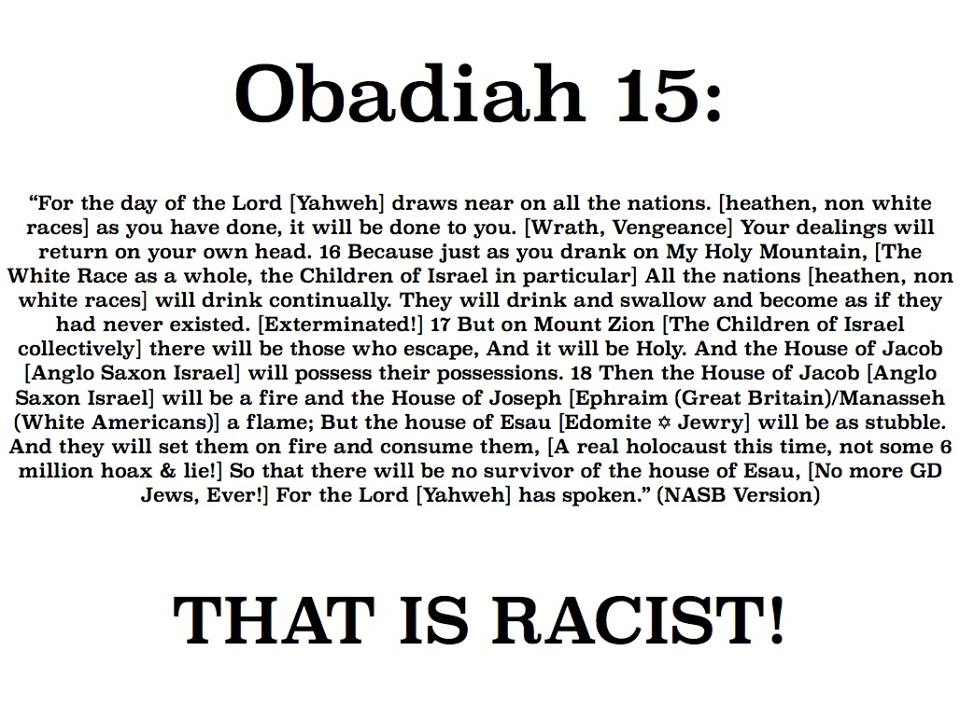 3 Replies to “That Is Racist!”