A commonly held misbeLIEf held by Jewdeo-Xians is that Adam was the first man upon earth.

The Pre-Adamite Earth : A contribution to theological science 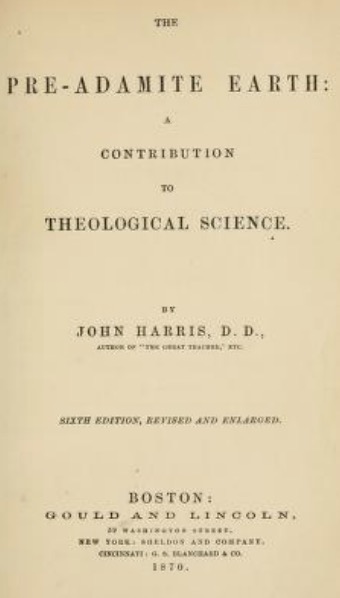 PRE-ADAMITE MAN; The Story of our Old Planet and its Inhabitants, told by Scripture & Science 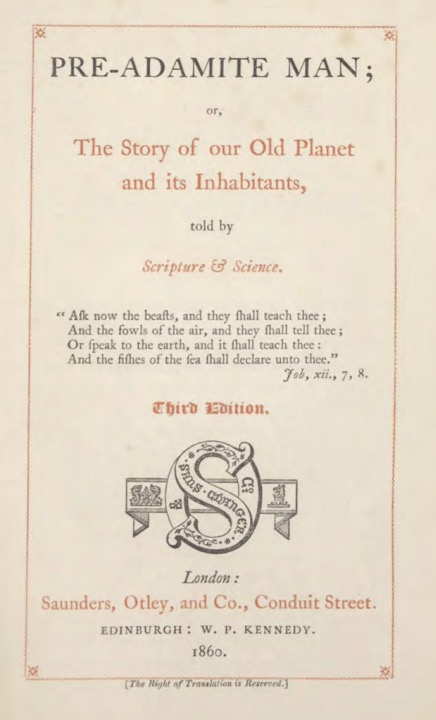 Adamites and Preadamites: The Remote Representatives of the Human Species and their Relation to the Biblical Adam. 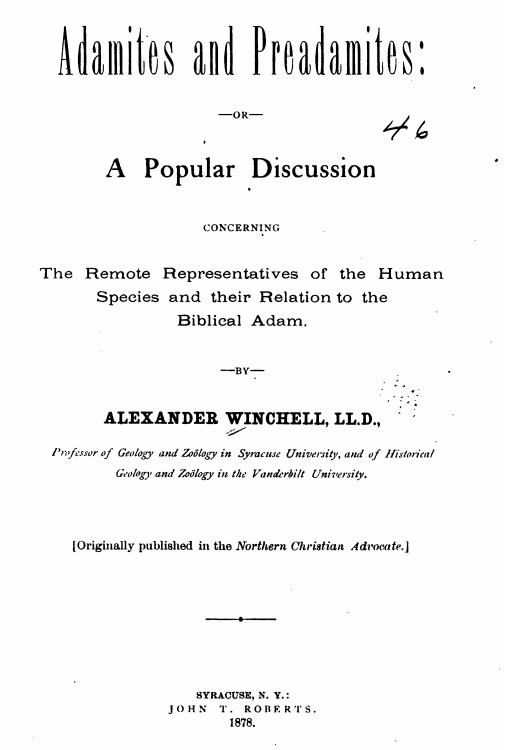 The Pre-Adamite, Or, Who Tempted Eve?: Scripture and Science in Unison as … 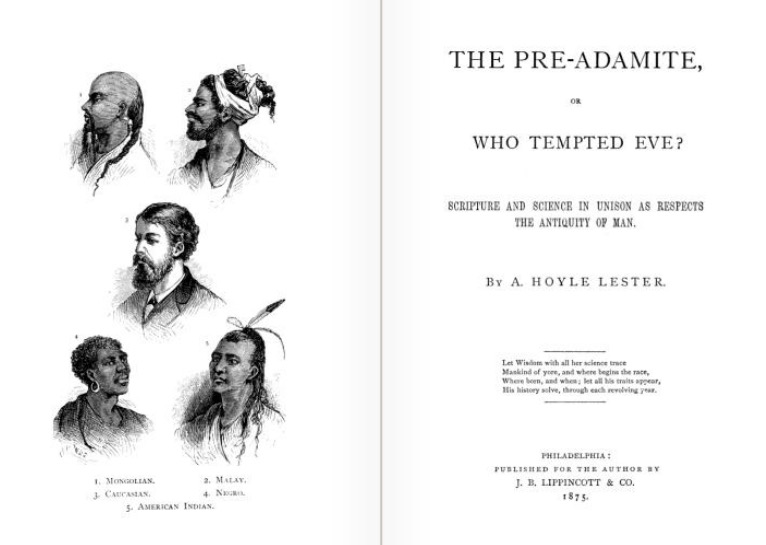 Preadamites; or, A demonstration of the existence of men before Adam; together with a study of their condition, antiquity, racial affinities, and progressive dispersion over the earth .. 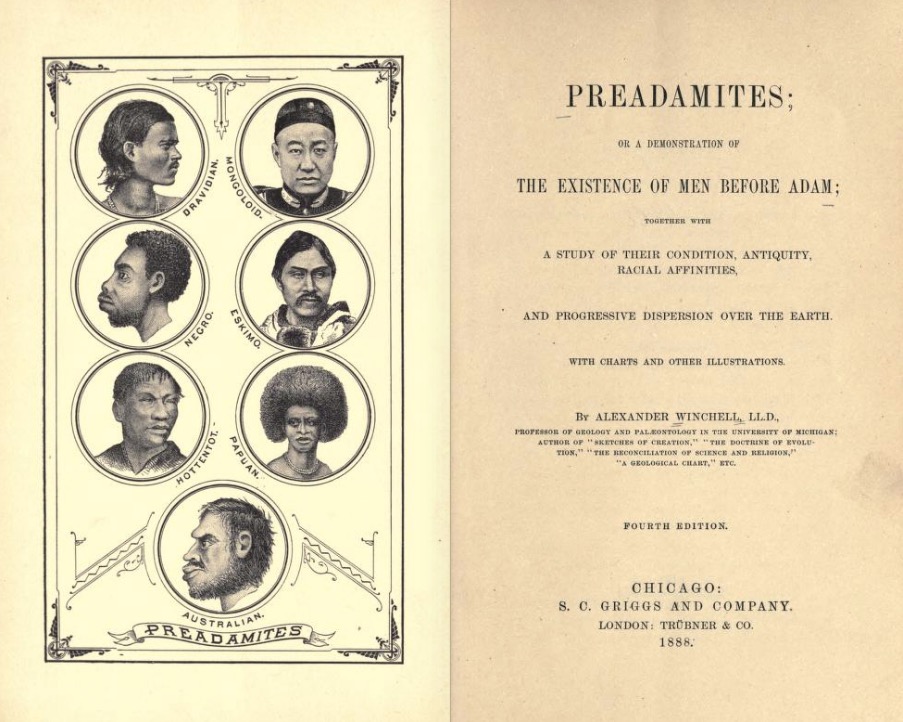 The Origin of Race and Civilization 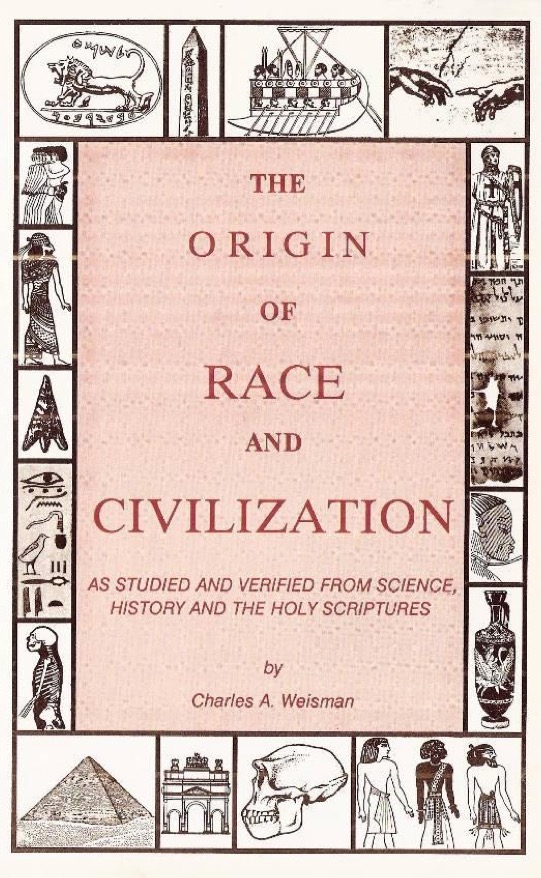 5 Replies to “Pre-Adamites: Humanoids Before The First White Man”