From the book ‘Merchants of Sin’ by Benjamin Garland.

The Jews never faced much anti-Semitism in America. This is due, in large part, to the underlying ideologies it was founded on; namely, universalistic interpretations of Christianity and Enlightenment ideals of freedom, equality and opportunity for all. 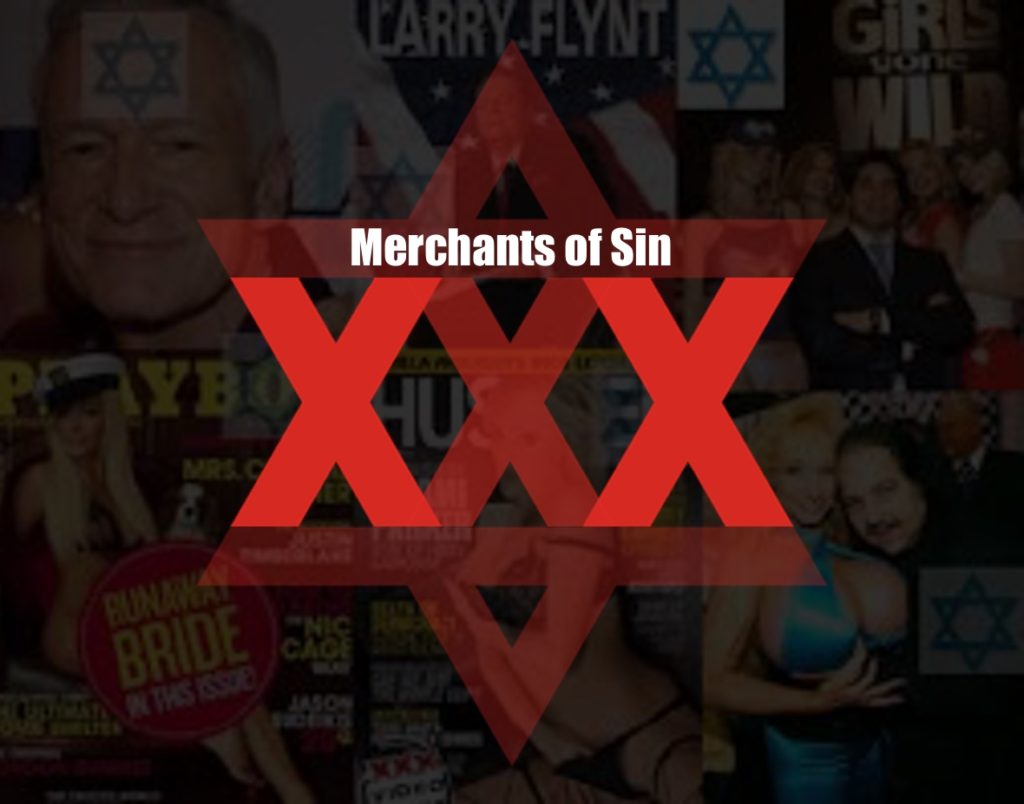 These principles, which were arguably created with noble intent – and based on the values inherent in a society of European-descended peoples of high moral character – crippled the defenses of the individualistic-minded White natives and gave the Jews free reign to consolidate power at a rather alarming rate, virtually unchecked.

Part I: The Battle Begins

The Jews themselves admit that the reason they promote this filth is because they hate Christian authority and wish to weaken our culture through moral subversion. This series documents the various stages that they went through in order to achieve this. From starting with comic books right up to streaming hard-core pornography to children’s iphones, they have always been at the forefront of pushing the boundaries of decency.”

This week we look at how comic books became more and more extreme as the Jews that designed them competed to see who could break the most taboos. We also hear about Fredric Wertham, critical theorist and Freudian analyst, who tried to blame comics for juvenile delinquency in Blacks. 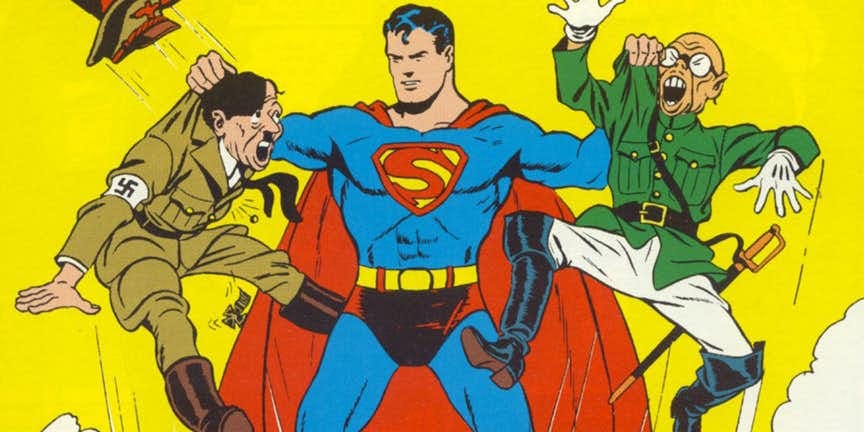 We learn about the committee that was set up to investigate these claims and how by admitting they were using comics to try and influence people not to be anti-Semitic, the authors also had to admit that they were influencing young minds with them. As this was happening, a gang of Jews were also caught who had been stalking the streets for some time, sadistically attacking and torturing random, innocent people.

“If Roth were not the opportunistic, irascible, and sometimes megalomaniacal idealist he was, the early 1960s advances in freedom of expression would not have happened when they did” – Jay Gertzman 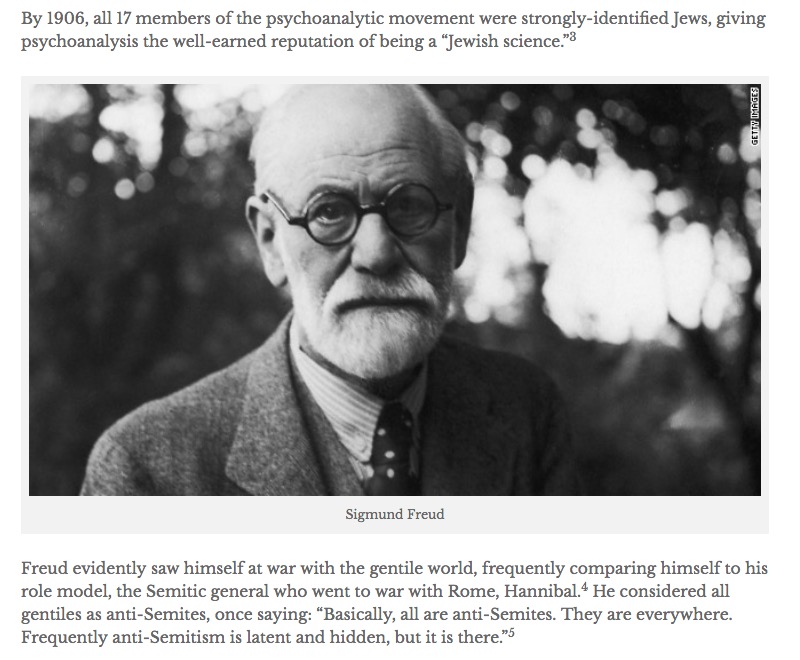 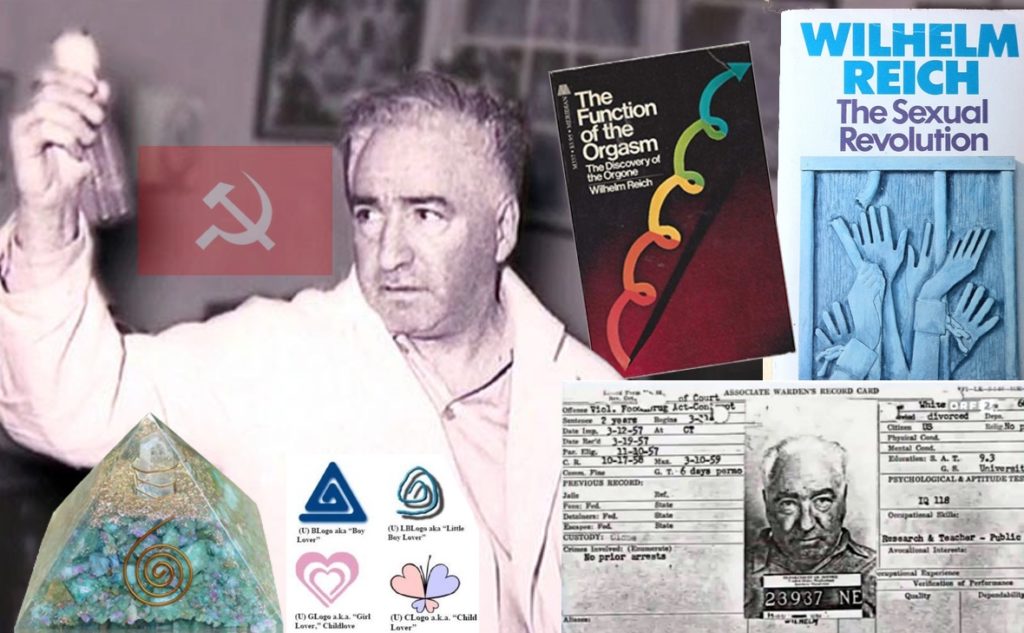 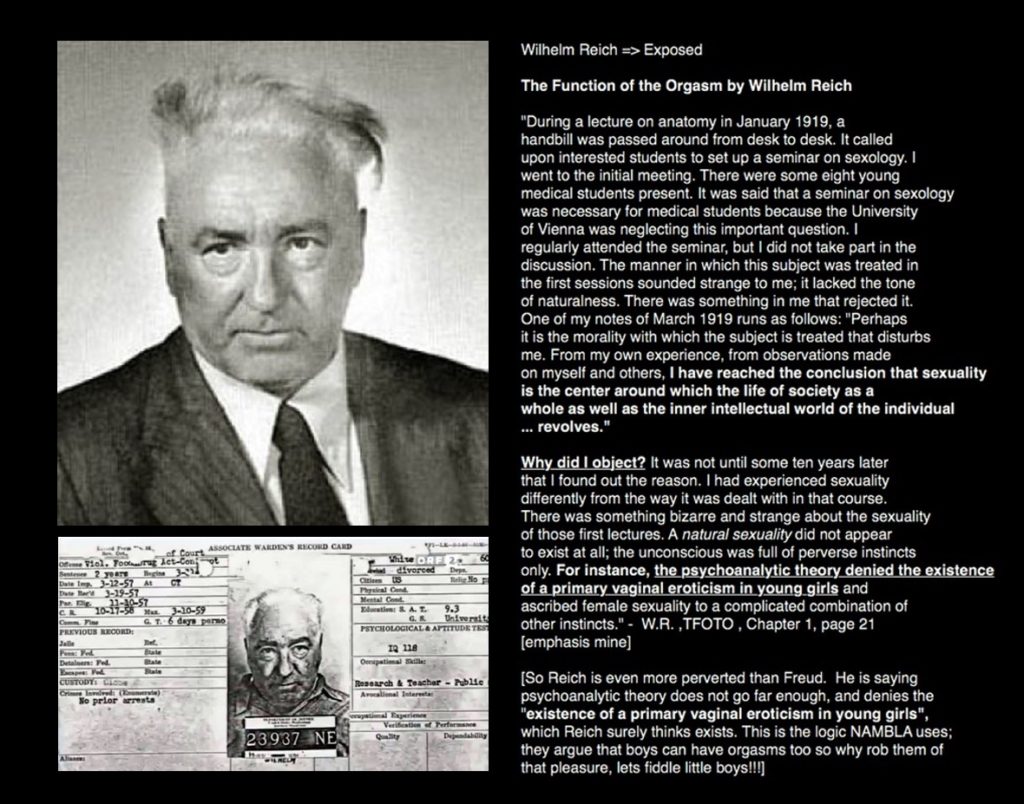 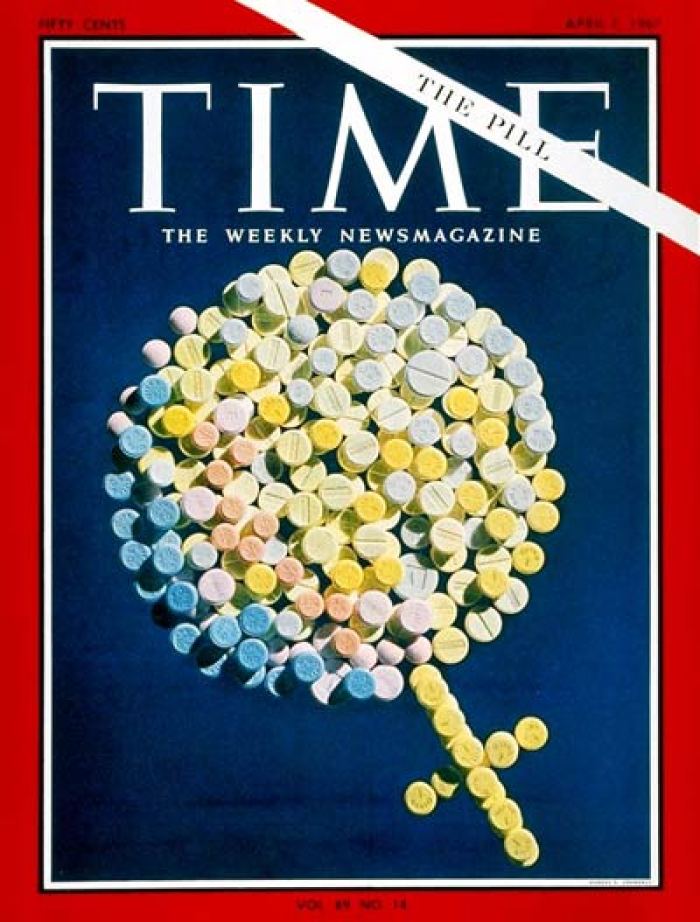 “As soon as the Jew gained control of the ‘movies,’ we had a movie problem, the consequences of which are not yet visible. It is the genius of that race to create problems of a moral character in whatever business they achieve a majority.” – Henry Ford 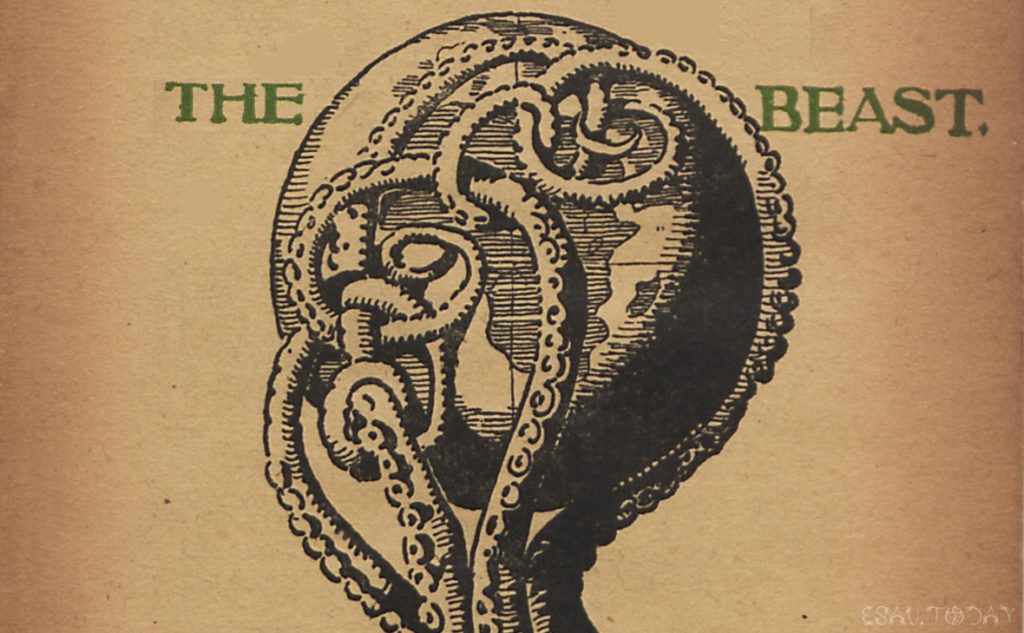 An Empire of Their (Own) 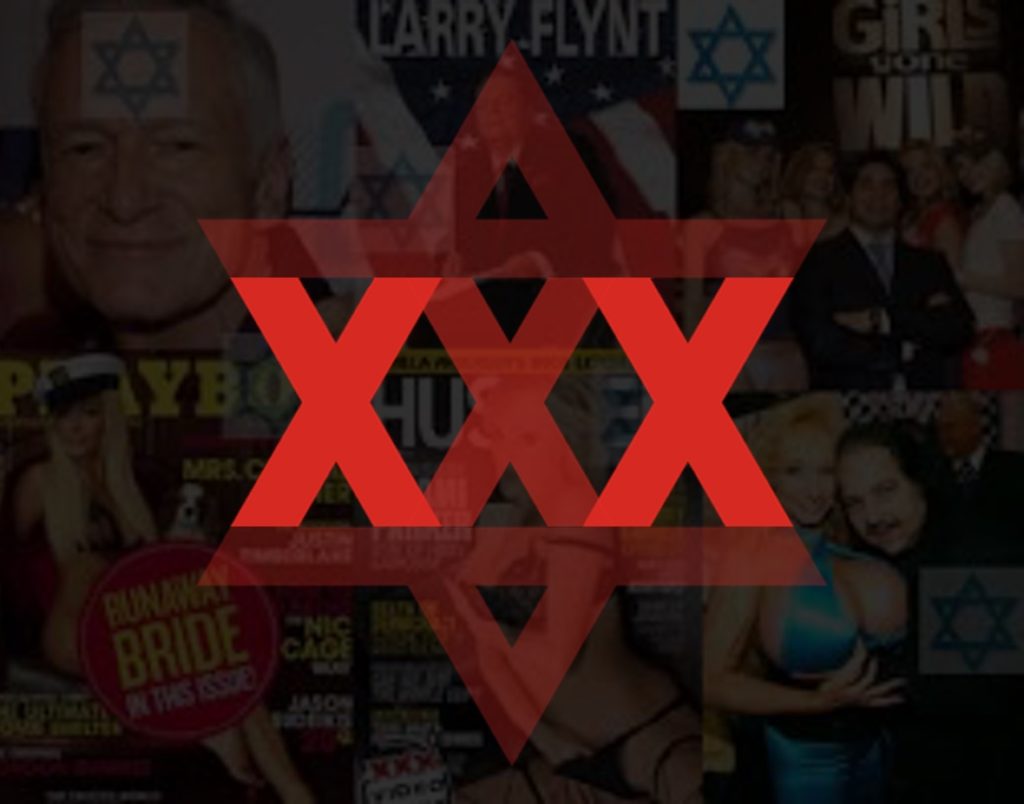 The logical and reasonable response to Jewish behavior is to organize politically and remove them from society entirely, as populations have had to do repeatedly for thousands of years.

Understanding this possible outcome, naturally the Jews do whatever is in their power to prevent it from happening again. Most of their policies – such as pushing for mass immigration and “rights” for various minority groups – are geared towards making this potential eventuality less likely or impossible.

Same goes for all of the considerable media they have brought under their control. They use it to brainwash and socially engineer society in a way that makes them feel more safe and comfortable. The majority demographic, Whites, are generally portrayed as evil oppressors, while Jews and other non-Whites are portrayed as our hapless victims.

This serves the dual purpose of making Whites feel guilty, while simultaneously giving minorities a burning hatred toward us. In short, it is conditioning for our genocide.

We’ve also seen a phasing out of traditional White heroes from television and Hollywood movies. Even TV commercials now put out a consistent anti-White message, with White males frequently being portrayed and weak and incompetent pussies, and non-Whites – mainly Blacks – being portrayed as intelligent, alpha males. 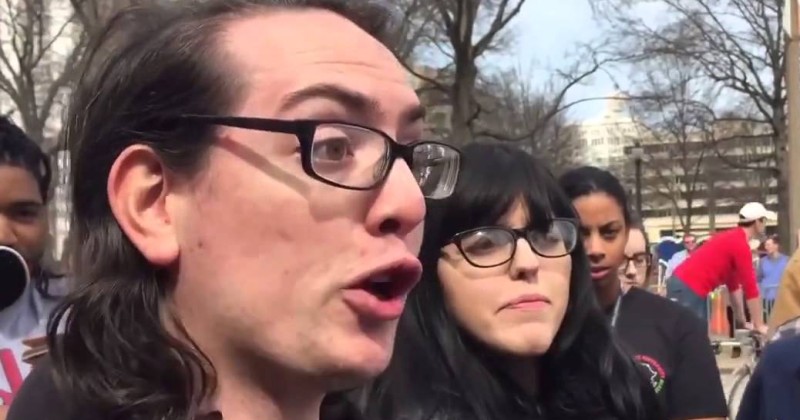 An atomized, weak, and passive populace poses much less of a threat to a highly-organized, hyper-ethnocentric hostile minority. It’s as simple as that.

Thus the Jews have a vested interest in neutering and emasculating the men of their host societies – in this case, us – because strong men are the only ones who will be willing and capable of rising up against them and kicking them out – not a bunch of emasculated beta males….. read more here.

From the book: Merchants of Sin by Benjamin Garland (2017) 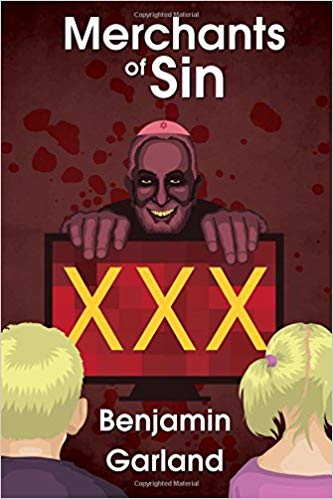 4 Replies to “Merchants of Sin with Aryan Narrations”