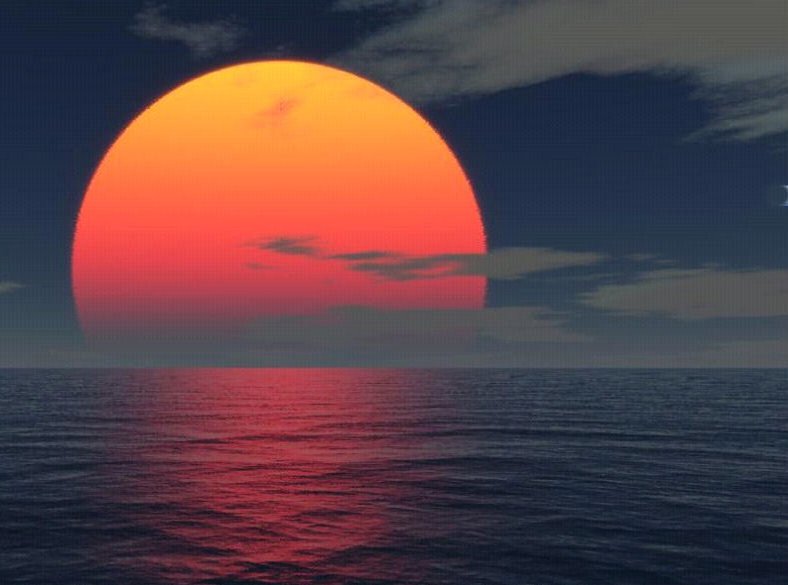 It goes on and on. END_OF_DOCUMENT_TOKEN_TO_BE_REPLACED

Here is some information to help you identify which snakes are poisonous in your garden.. END_OF_DOCUMENT_TOKEN_TO_BE_REPLACED