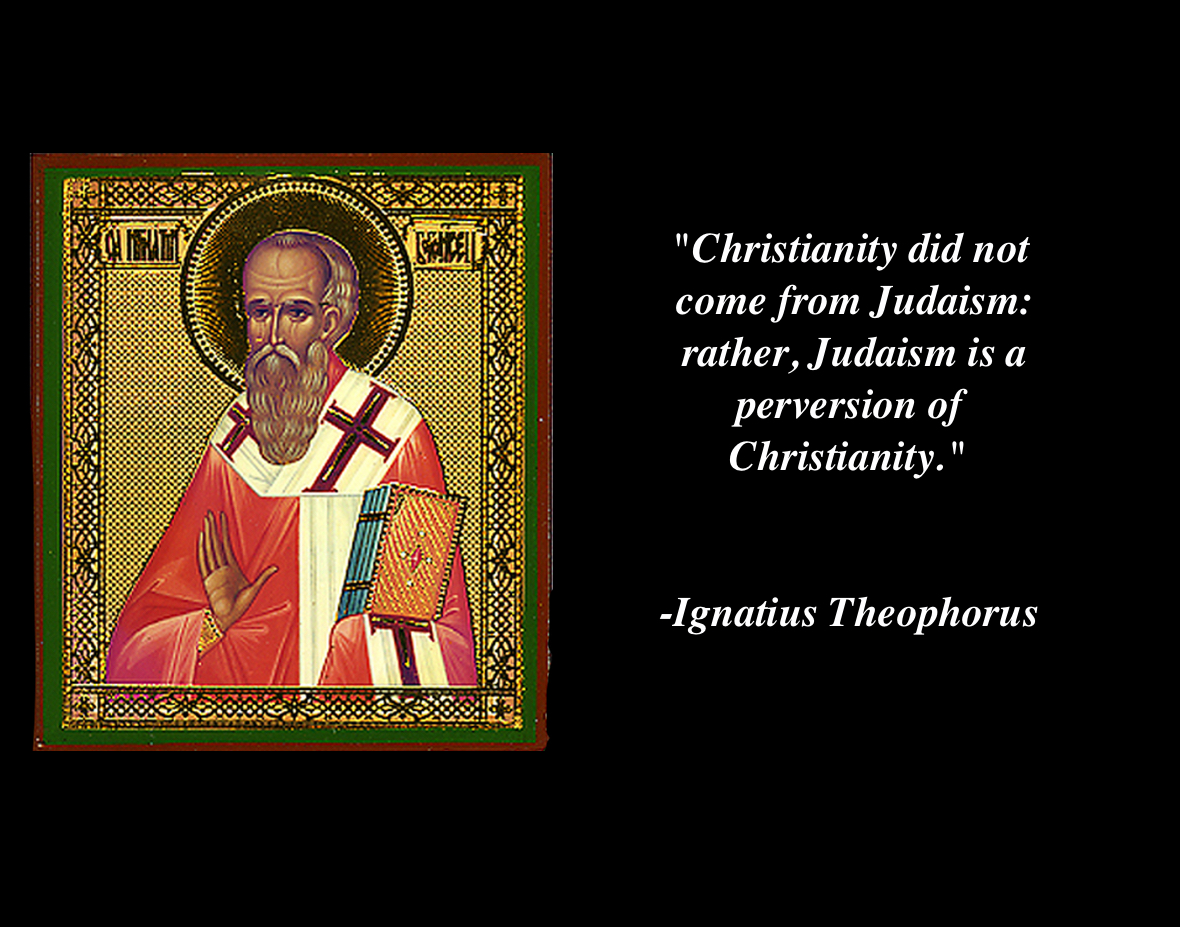 3 Replies to “Timeline of the Talmud”