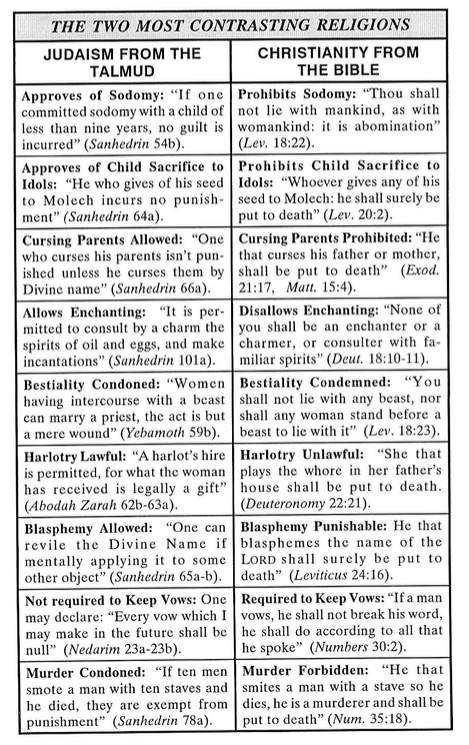 “The Talmud is the lifeblood of the people. Most Judaism practiced today is not the Five Books of Moses. You would find it in the Talmud.”  -Rabbi Michael Stern END_OF_DOCUMENT_TOKEN_TO_BE_REPLACED