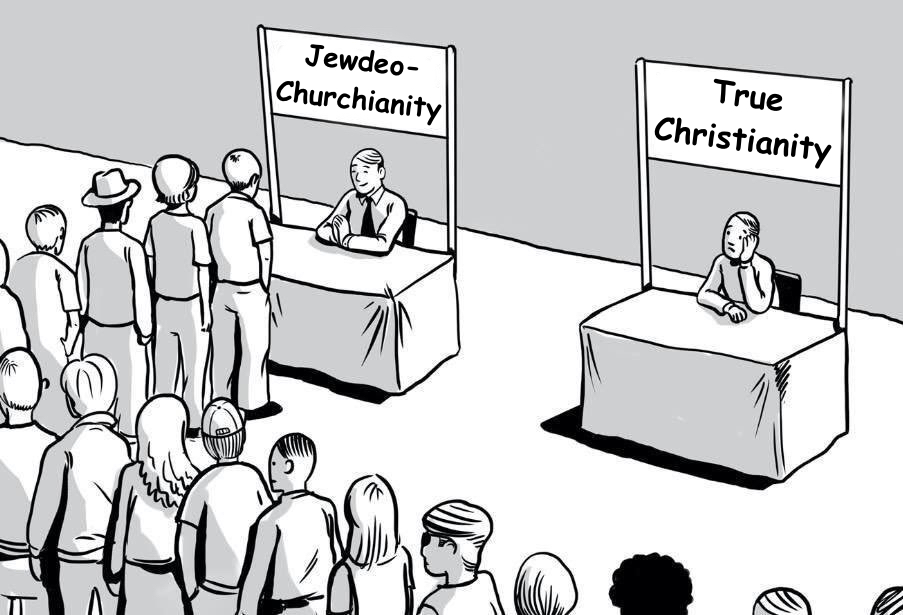 I often wonder why the Western world is declining. Many others would say the same thing. In fact, we would probably agree that our culture is deteriorating. The problem is, a lot of examples that would be brought up in a conversation are very superficial. Why superficial? Because some are too afraid to talk about the real problems plaguing our world. Not just afraid to talk, they will be in a state of denial and cognitive dissonance.

Cognitive dissonance is defined as a mental discomfort experienced by a person who simultaneously holds two or more contradictory beliefs, ideas, or values. This discomfort is triggered by a situation in which a belief of a person clashes with new evidence perceived by that person. When confronted with facts that contradict personal beliefs, ideals, and values, people will find a way to resolve the contradiction in order to reduce their discomfort.As a culture, we cannot solve the problems unless we get to the bottom of it. Who? What? When? Where? Why? Sometimes these questions are very difficult to answer. Stopping a symptom will not solve the problem. Eliminating the cause will.

Modern day Western civilization has a tendency to be very weak, forgiving and accepting. The past century is living proof of that. If you can honestly look outside your window and tell yourself that everything is amazing, you are being very dishonest with yourself. I know people will point fingers and tell us what the main problem is, yet no one can change that. There is no physical way that these problems will be solved. It all becomes a talking point at the dinner table, television and other sources of communication. Of course these talking points turn into debates, which can get heated and emotional. At times it splits friendships, relationships and families a part. For what? The common denominator of these talking points stems from two major topics. Politics and religion.

I often wonder centuries before, if this would cause so much division in our ancestors’ lives? I highly doubt it. They focused on family and community, having their faith as their foundation. There was no television to huddle around, these families found ways of improving their life and doing activities together. Now a days you will rarely see this. Many families are broken, forced to work long hours to survive. Divorce rates are through the roof. Being a single parent is pretty much the norm now a days. It doesn’t seem like we are evolving in the proper direction right?

I mentioned before about the two major topics of politics and religion. Politics is a beast of a topic to discuss. You can write millions of pages on it. We can leave that up to those who enjoy politics to do. My major concern is religion. Now! I am concerned about religion. Immediately a good chunk of people will classify me as an atheist, agnostic or even an apologetic. I am neither of these.

I titled this article ‘A writing to the Judeo Christians’ for a reason. Loads of people will get confused by it, not knowing what it truly means. I shall summarize it with one word, ‘churchianity’. Basically every church that is denominational, non- denominational and Catholic. Further in this writing it will be quite clear what the main title is about. Some understand what it means, the best to you!

I would like to dive into various questions and comments about the ‘churchianity’ world. I know some will not like the topics because it tests their faith and belief. These questions are tough! Yet many are asking the same questions and never get a full honest answer. 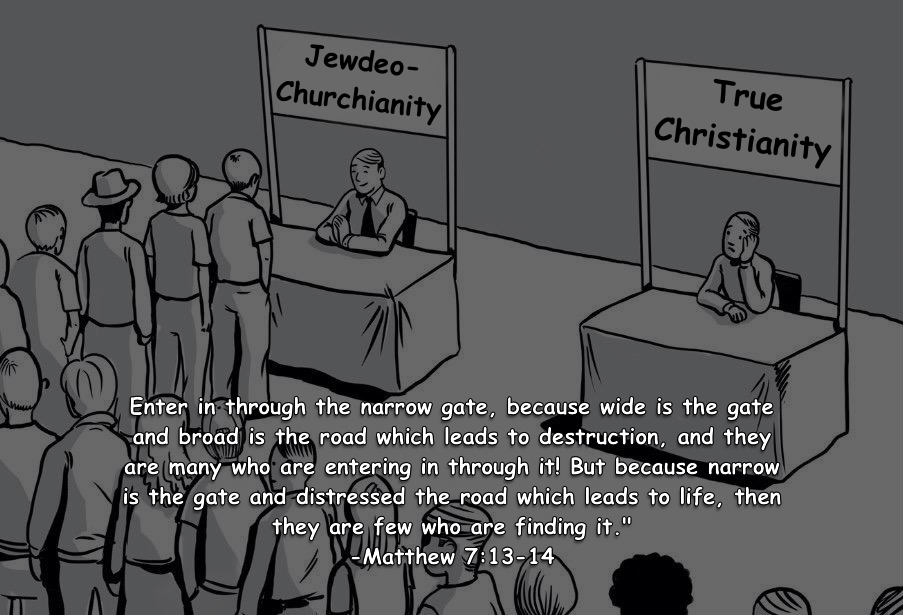 Is It This Or Is It That? – Welcome To Churchianity