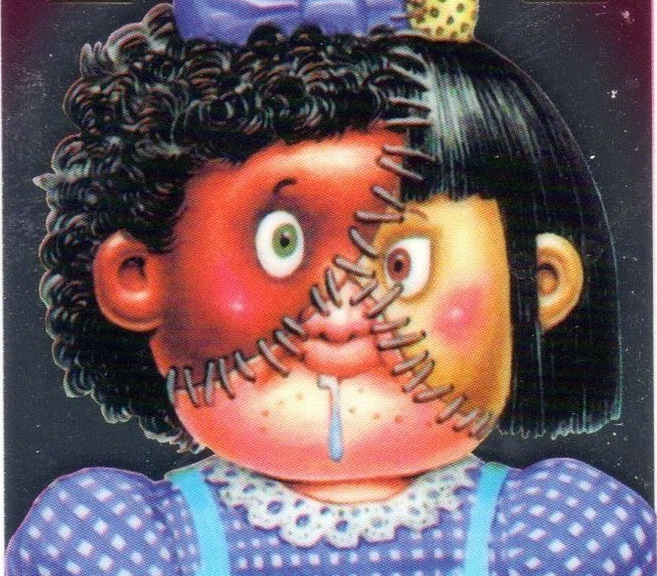 You would think that informing people about the negative consequences of race mixing would be gratefully received and seen as similar to giving warnings about the dangers of smoking or eating “fast food,” but when the subject is brought up and you try to warn people about it, they don’t appreciate it and instead accuse you of “hating” people of mixed race such as mulattoes. If common people knew the facts about the differences among the different races they would then realize that it is actually the parents of mixed race people who hate them by forcing on them their genetic status in the first place.

Herein it is hoped to give common people –in particular Whites– an understanding of real life negative consequences of race mixing resulting mainly from psychological conditioning, mostly acquired in the Jewish controlled mass media for specific purposes related to their quest for world control. There is very little or nothing around devoted to this subject and most people seem as if they have never really thought about it before while the fact is that one quick fumble in bed can have long lasting negative effects on all successive generations. END_OF_DOCUMENT_TOKEN_TO_BE_REPLACED