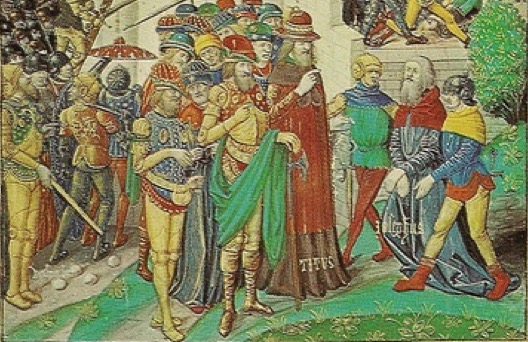 This is also why they include the Torah in their “holy” book, their ultimate source of Pharisaism(modern day Judaism), the Babylonian Talmud.  It’s Identify theft; they need some truth in their books to push their lies and deception. END_OF_DOCUMENT_TOKEN_TO_BE_REPLACED