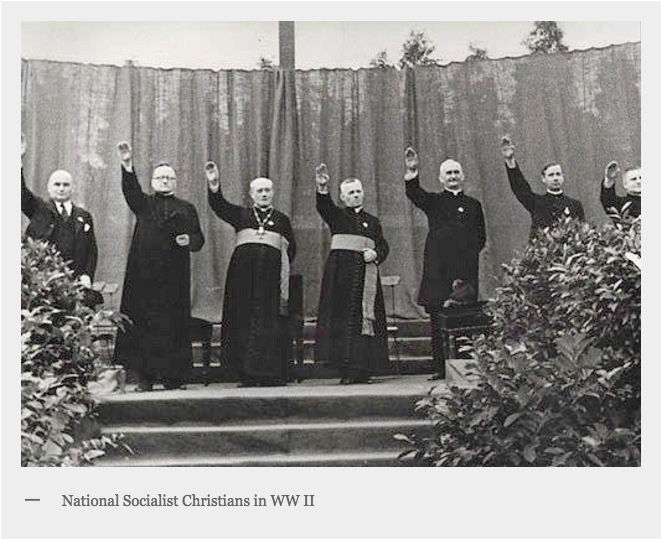 Hitler: On His Childhood

“I had excellent opportunity to intoxicate myself with the solemn splendour of the brilliant church festivals. As was only natural, the abbot seemed to me, as the village priest had once seemed to my father, the highest and most desirable ideal” (Mein Kampf, Chap. 1).

Hitler: On the Christian Social Party

“Not until my fourteenth or fifteenth year did I begin to come across the word ‘Jew,’ with any frequency, partly in connection with political discussions…. For the Jew was still characterized for me by nothing but his religion, and therefore, on grounds of human tolerance, I maintained my rejection of religious attacks in this case as in others. Consequently, the tone particularly that of the Viennese anti- Semitic press seemed to me unworthy of the cultural tradition of a great nation. … I was not in agreement with the sharp anti-Semitic tone, but from time to time I read arguments which gave me some food for thought. At all events, these occasions slowly made me acquainted with the man and the movement, which in those days guided Vienna’s destinies: Dr. Karl Lueger (Karl Lueger (1844-1910), mayor of Vienna and leader of the Christian Social Party) and the Christian Social Party. The man and the movement seemed ‘reactionary’ in my eyes. My common sense of justice, however, forced me to change this judgement in proportion as I had occasion to become acquainted with the man and his work; and slowly my fair judgement turned to unconcealed admiration. Today, more than ever, I regard this man as the greatest German mayor of all times. … How many of my basic principles were upset by this change in my attitude toward the Christian Social movement! My views with regard to anti-Semitism thus succumbed to the passage of time, and this was my greatest transformation of all. … Hence today I believe that I am acting in accordance with the will of the Almighty Creator: by defending myself against the Jew, I am fighting for the work of the Lord” (Mein Kampf, Chap. 2). 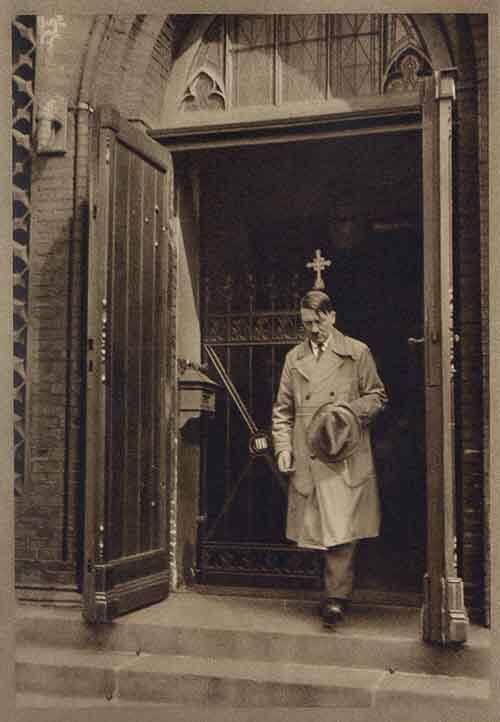 “The unprecedented rise of the Christian Social Party… was to assume the deepest significance …” (Mein Kampf, Chap. 3). END_OF_DOCUMENT_TOKEN_TO_BE_REPLACED