These pieces speak; each tells a complex story. 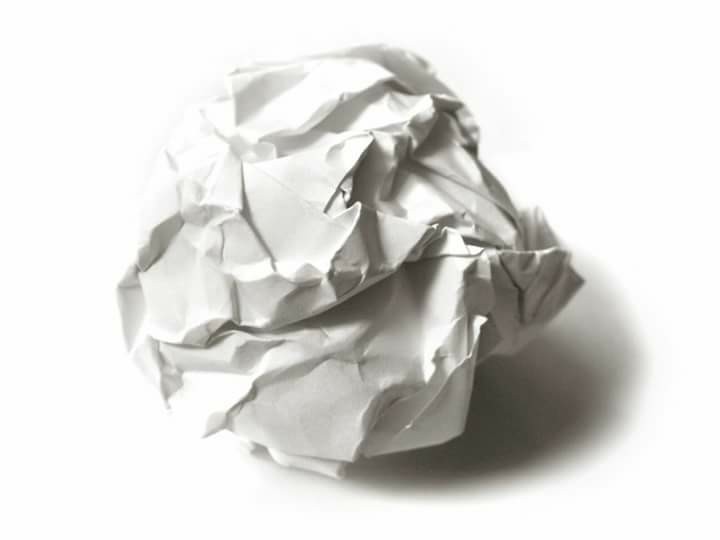 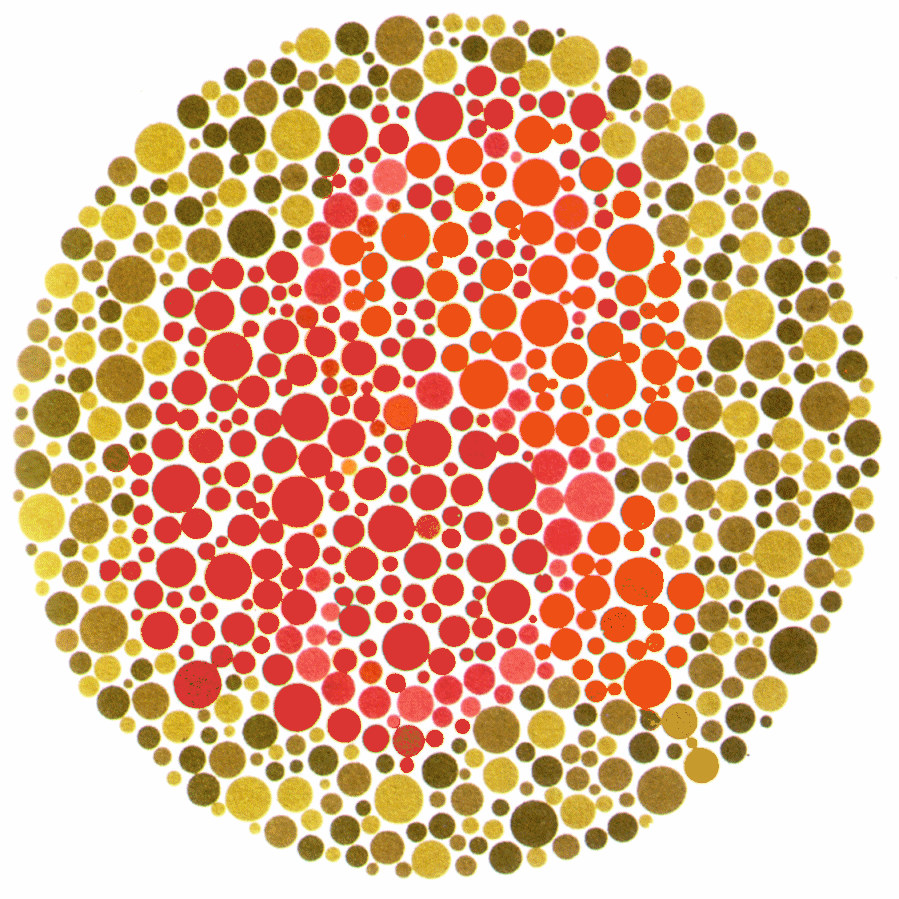