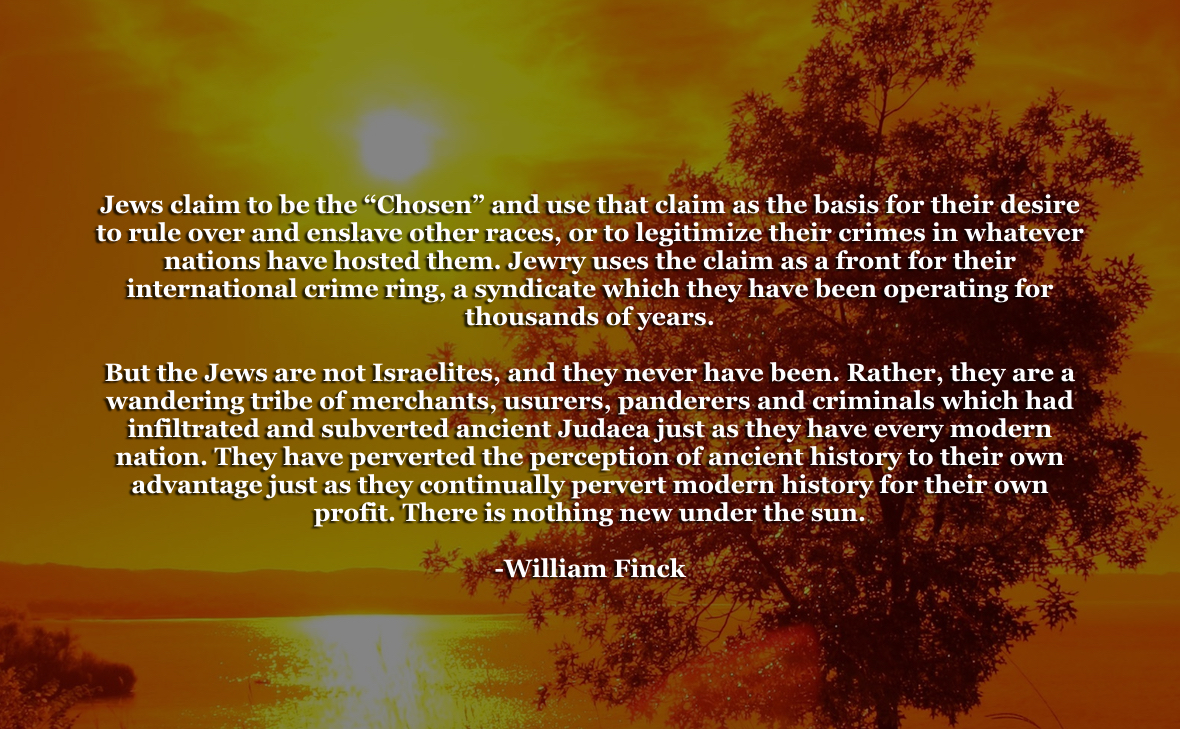 Gentile is a misnomer

“We run into the same problem with the word “Gentile,” which seems to be the illegitimate stepchild of the word “jew.” Strictly speaking, the words “jew” and Gentile are not mistranslations, because they are not even translations; they are transliterations or Anglicizations (that is, making a foreign word appear in English form, as is done with most all proper nouns). (and worse still, they are second-hand Anglicizations).

One of the problems with the word misrendered “Gentile” is that it is not a proper noun but a generic, collective noun. It should not be translated “Gentile” (a misleading word), and should NEVER be used in reference to a single individual because the word exists only as a collective noun. (This difference can be understood by realizing the distinction between the words person and people. Clearly the world person is an individual noun; while people is a collective noun (which itself can also exist in the plural; for example, many peoples). END_OF_DOCUMENT_TOKEN_TO_BE_REPLACED