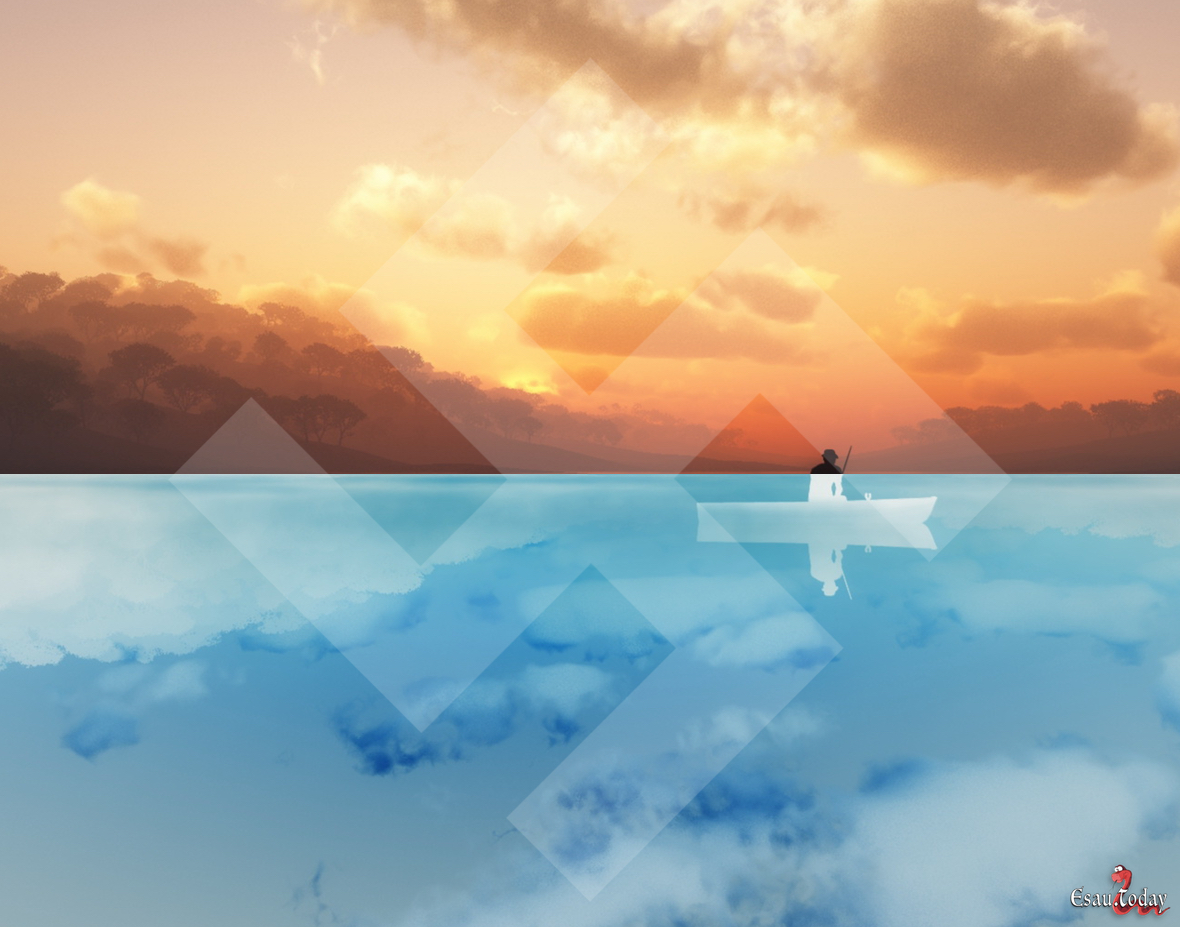 “[It is] useful to know the laws of nature – for that enables us to obey them.  To act otherwise would be to rise in revolt against heaven.” 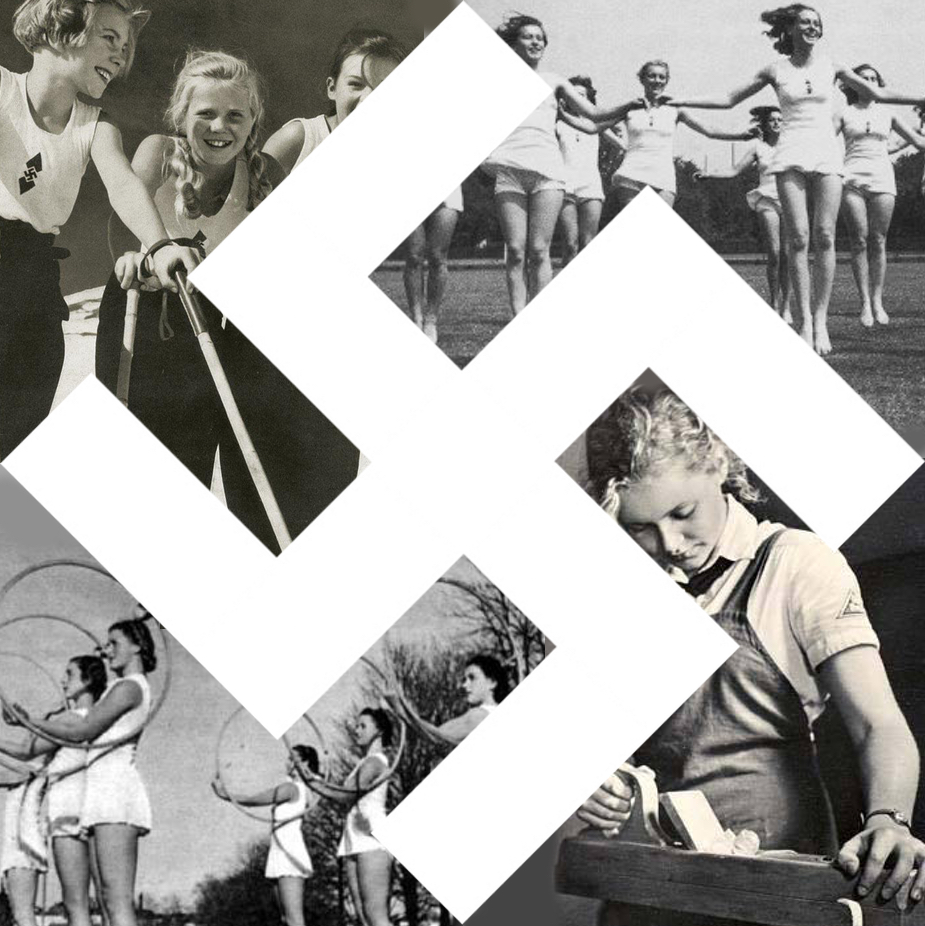 “As in everything, nature is the best instructor.” — Adolf Hitler END_OF_DOCUMENT_TOKEN_TO_BE_REPLACED